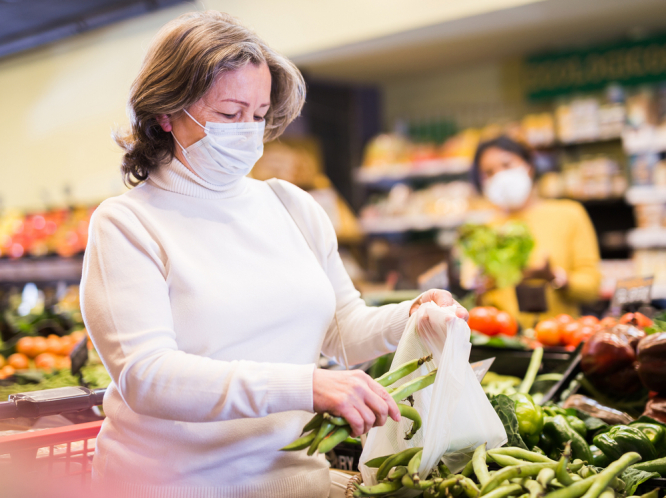 The administrative court of Versailles has suspended a prefectural order preventing those without a health pass from entering 14 of the largest shopping centres in the Yvelines department.

This requirement had only been in force since Monday of this week.

"The contested order constitutes a serious and manifestly unlawful breach of the fundamental freedom to come and go", it said.

The decision was made on the basis that people who cannot show a health pass are prevented from obtaining basic necessities as several of the centres concerned contain stores that sell ‘essential’ goods.

“As a result, people without a health pass have to shop in smaller and often more expensive shops. In addition to the greater health risk, just before the start of the new school year, it’s not at all practical" said Mr Yoann Sibille, one of the two lawyers from the Versailles bar who filed the appeal.

All of the other prefectures in the Île-de-France region require health passes to be shown at shopping centres over 20,000 square metres.

An appeal by Leclerc hypermarket in Roques-sur-Garonne against a similar order requiring health passes to access major shopping centers in Toulouse was recently dismissed.

However, the legality of prefectural orders in other departments could now be brought into question.

No-one was prevented from obtaining essential supplies, even at the peak of the pandemic.