How do France’s Covid vaccine numbers compare with rest of Europe? 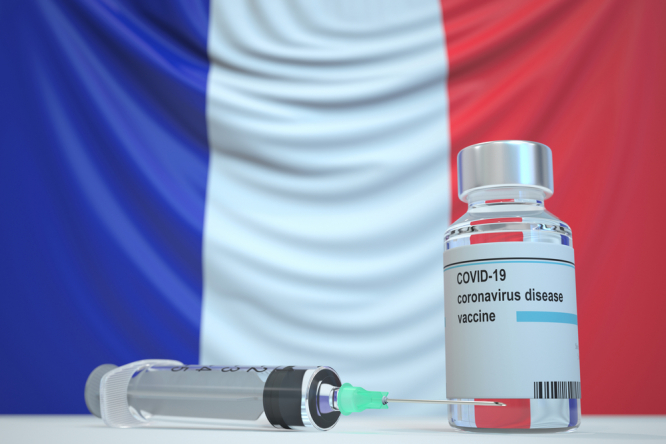 France was severely criticised for the speed of its rollout at the start of the vaccination campaign, but has since caught up in terms of fully-vaccinated people Pic: Novikov Aleksey / Shutterstock

France is now in the top 10 European countries on the number of people who are completely vaccinated, after being heavily criticised for the slow rollout of the vaccines at the start of the campaign.

France is ninth on the leaderboard among the major European nations (also including the UK and Switzerland), with 56.4% of people completely vaccinated.

This puts the country just ahead of the 10th country, the Netherlands (56.1%).

The figures come from data website Our World in Data. It uses the most recent official numbers from governments and health ministries worldwide, and the per-capita metrics are all based on the last revision of the United Nations World Population Prospects. The full global list can be seen here.

The eight European countries ahead of France are:

This ranking may of course change as each country’s vaccination campaigns continue.

France is also now top on the number of people being injected with at least one dose (both first, second and in some cases, third) every day.

This was partly boosted by President Emmanuel Macron’s announcements last month on the extension of the health pass.

Yet, this boost has not lasted; since the start of August, the number of first injections administered has been dropping in France.

This is also true of the other major European countries, including Germany, Spain, Italy, and the UK.

Despite this, France is still on track to reach the government’s objective of 50 million people vaccinated with at least one injection by the end of August.

So far, 45.2million people in France have already received at least one dose, and between 1.5million and 3million first injections are being given each week.