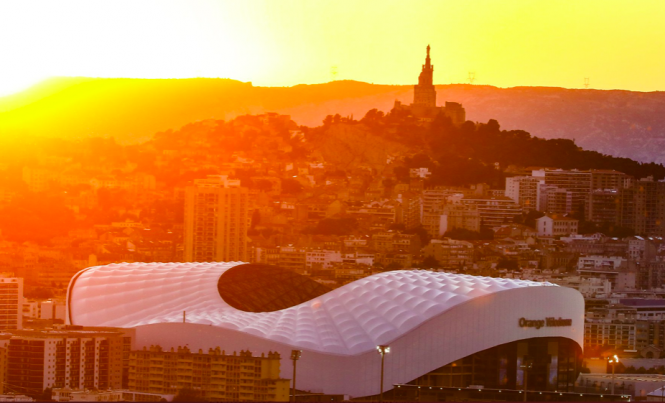 An immersive exhibition about the Rolling Stones is set to open in the Stade Vélodrome in Marseille in June.

The exhibition, which has been shown around the world, features rare objects including costumes, photos and video footage charting the 55-year history of the British rock group.

Members of the band are expected to announce the opening of the exhibition in a virtual press conference to be broadcast from the Stade Vélodrome at 11:00 on April 15.

The announcement of such a large-scale event is being seen as a promising sign that cultural venues may soon reopen in France.

Museums have been closed since October 2020, and nightclubs and live music venues have not yet reopened since the first lockdown in March 2020.

The Rolling Stones exhibition, called Exhibitionism, opened in London in 2016, and has been touring around the world ever since.

It contains 500 personal objects belonging to the members of the group, including musical instruments, diaries, a recreation of the band’s first shared apartment, and more.

And it has been designed to be an immersive experience.

In 2016, Mick Jagger said of the exhibition: “It’s not going to be like walking into a museum. It’s going to be an event, an experience. We want people to go away talking about it.”

News of the exhibition's opening comes as a union for live events urged President Macron to let two “test concerts” go ahead in France.

The two concerts would test out how effective health protections such as wearing masks are for audiences attending live shows.

Similar trials have taken place in Barcelona and Amsterdam, but in France two planned concerts in Paris and Marseille keep being postponed.

Union Prodiss tweeted an open letter to President Macron saying: “We have been working with [Paris hospital group] AP-HP for weeks on the Ambition Live Again project, but for the test concert to go ahead, the protocol must be validated very soon.”

It called on the President, as someone “who values culture”, to help move the project along to help workers and businesses in the live event sector, and to give people in France “something to look forward to”.

If the trial concert goes ahead in Paris, the band Indochine will perform at the AccorHotels Arena at Bercy.

Lead singer Nicola Sirkis said: “We want to do it to help the whole profession and to show that going to a concert wearing a mask is not risky.

“We are ready - we are just waiting for agreement from the authorities.”

Musicians beat venue ban with mini-gigs at homes in Toulouse