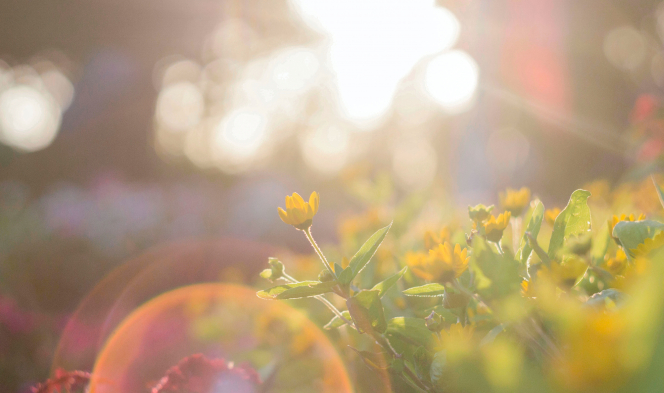 Leading experts and medical societies have called for vitamin D supplements to be given to people in France in a bid to counter the Covid-19 virus.

The group of 73 experts and six societies said the vitamin should not replace vaccinations or barrier gestures but be used as an additional tool to combat the health crisis.

In a statement, the group said that 40-50% of people in France suffer from vitamin D deficiency, with that percentage rising among groups that are particularly vulnerable to developing serious forms of Covid.

Winter vitamin D deficiency is at 80-90% among elderly people.

Professor Céderic Annweiler told news source FranceInter: “French studies have shown that older people who regularly take vitamin D supplements see a diminished risk - of up to 90% - of developing a serious form of the virus if they contract it.

“Given the situation the epidemic is in, even though the vitamin doesn’t replace vaccinations and barrier gestures, it would be a shame to deprive people of this extra weapon.

The group added that vitamin D is safe and inexpensive. And, if prescribed by a doctor, it is reimbursed by l’Assurance maladie.

Vitamin D helps to regulate protein production in the body, including the ACE2 protein, which is thought to act as an entry receptor for the Covid-19 virus. The group said a “rising number of scientific studies” have found links between vitamin D deficiency and the likelihood of contracting a serious form of Covid-19.

Professor Annweiler is now leading a study called CoviT-trial, which is testing how effective large doses of Vitamin D can be in treating elderly people who have contracted the virus. The trial, involving 260 patients in 10 hospitals, was named a “national research priority” by the government in December 2020.

Results are expected in the coming weeks.