Cookie Consent by FreePrivacyPolicy.com Campervan towed away as not moved due to lockdown in France French News and Views in English | The Connexion
9 may 2021
Classifieds Currency exchange Newsletter
Login Register BASKET
Facebook Twitter

Campervan towed away as not moved due to lockdown in France 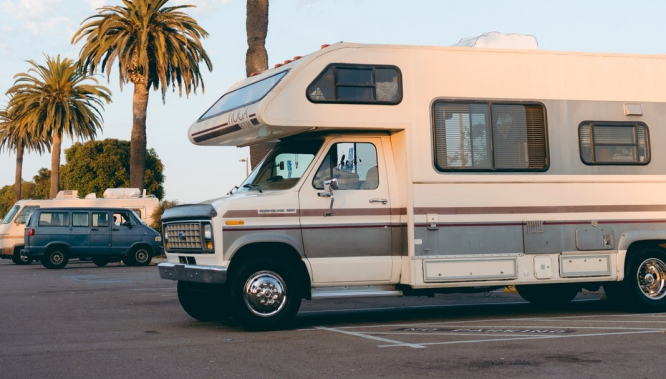 Two retirees from Brittany have told how their campervan was towed away from its parking spot, despite them deliberately keeping it in one place to respect confinement rules.

The couple - Suzanne and Alain Guyard - had driven the campervan from their home in Vannes, Brittany, and parked up in Nîmes to be closer to their daughter and grandson.

The two had driven down the day before lockdown, and so were within the rules when they first parked. They had been trying their best to conform to confinement rules ever since, including limiting their movements, interactions with others, and not going out.

They had parked in a free parking space outside of the town centre, and had not moved the vehicle since then due to lockdown restrictions.

Yet, just over a week after arriving, the couple was shocked to discover that despite their efforts to stick to the rules, the campervan had been impounded, and they would need to go to “unlock it” to pick it up, after a local resident reported the vehicle.

Mrs Guyard told local news source France Bleu Gard Lozère: “We find this really unfair. Why are they cracking down on us in the middle of confinement? Why penalise us? In Brittany, we left [the campervan] and we had no problem.

“In theory they are telling us not to go out, to stay in...we sometimes do not go out for the entire week, we are trying to limit ourselves to what they are asking. But then, people crack down on us with this joke. We are not accepting it. It’s a brutal response. What is this, Vichy France?

“It‘s a bit harsh. They are penalising us for doing nothing. In contrast, we see endless road rules being broken in the town centre, and no-one seems bothered about that.”

Camping in France: Not the same without the Brits

Motor home rental in France a hit for this summer