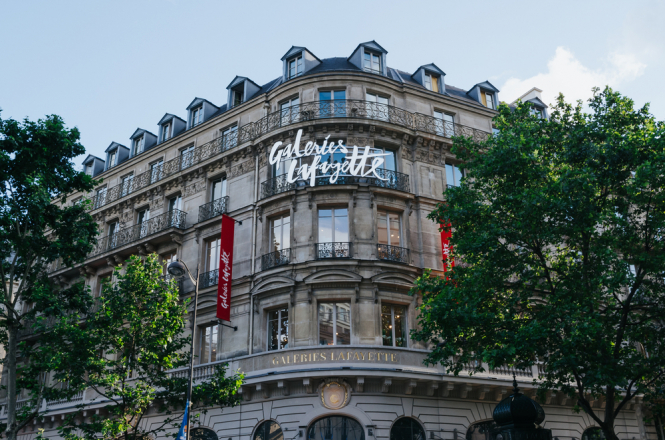 Health passes will be needed to enter nine shopping centres in Paris from today, Monday August 16, the prefecture has announced.

Masks must also be worn inside the spaces, which are all over 20,000m2.

The shopping centres include the following department stores and shopping malls:

This comes following a new government rule that states health passes are required in shopping centres larger than 20,000m2 in departments where the incidence rate (the average of Covid cases per 100,000 inhabitants in the past seven days) is over 200.

The incidence rate in Paris is below this threshold at 182 the site CovidTracker, which uses government data, shows. However, the rate among 20-29-year-olds in the capital is significantly higher, at 343.

The incidence rates are above 200 in neighbouring departments Seine-Saint-Denis (232) and Val-de-Marne (216).

The prefecture said the new rules would be applied in Paris in order to “harmonise” rules across departments in Ile-de-France.

As such, 32 shopping centres including Ikea stores will also ask for health passes from today in Seine-Saint-Denis, Val-de-Marne, Val d’Oise and Hauts-de-Seine.

Security guards at some of the grands magasins, including Galeries Lafayette, were already asking customers for health passes last week causing queues to get inside.

Representatives from Printemps said that its staff had previously been carrying out “instructive” checks in order to prepare clients for use of the health pass being introduced.

Health passes are now needed for entry to at least 126 shopping centres in France, including the nine in Paris.

Outside of the capital departments implementing the new rules are mostly in the south.

In Haute-Garonne, eight shopping malls and one shop have introduced the rules.

In Rhône (including Lyon) 12 shopping malls and shops will now ask for health passes. Masks must also be worn inside.

Six shopping centres in Var, six in Haute-Savoie, 10 in Gironde, two in Landes, one in Charente-Maritime and one in Gard will also implement the new rules.