No local lockdown in Moselle despite Covid variants spread 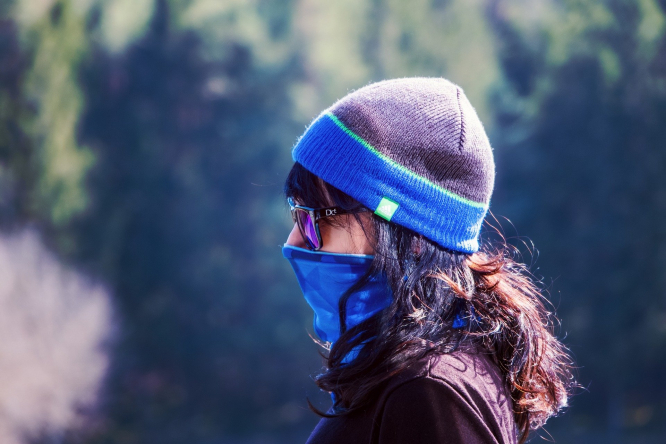 There will not be a local lockdown in Moselle in the Grand Est to stem the spread of new variants of Covid-19, the department’s prefect has stated.

“The current measures are sufficient. There will also be no restrictions on movement,” Laurent Touvet said during a visit to a local hospital.

François Grosdidier, the mayor of Moselle’s administrative centre Metz, had called for a new lockdown.

Health Minister Olivier Véran said earlier this week that Moselle has a “higher than average” incidence of the new variants.

“We have identified more than 300 mutations of the South African and Brazilian variants in the last four days in the department of Moselle [and] there were already 200 more extra cases in the days before that,” he said during a press conference on Thursday (February 11).

He said that there will be an intensification in the number of Covid tests carried out in Moselle.

Each positive result will be considered as potentially being a Covid variant, meaning the person will have to isolate for 10 days instead of the usual seven.

"There will be no widespread closures. This would be excessive in view of the number of cases," he told regional paper Le Républicain Lorrain.

However, from Monday (February 15), for each positive case discovered in a school, the class will be closed immediately and the pupil will have to self-isolate for 10 days instead of seven.

In Dunkirk in Le Nord new measures have been introduced to stem the spread of Covid-19.

From Monday there will be staggered teaching times in nursery and primary schools and in high schools a mix of in-person and online teaching will be established.

There will also be a reinforcement of checks at the borders, including for arrivals from the UK.