No sunshine in France this August (so far) - when will it change? 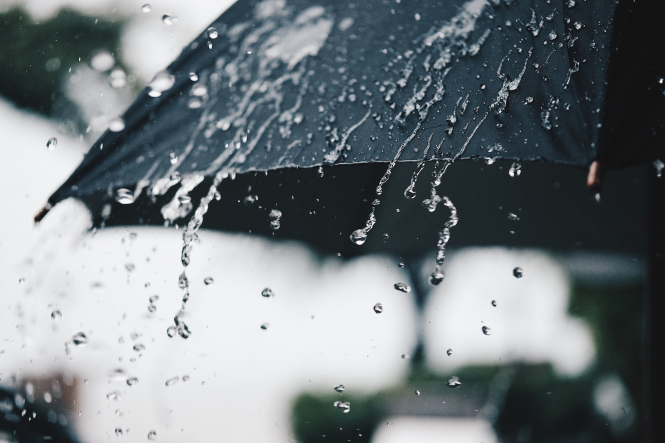 Despite the calendar showing the first week of August, the weather forecast across France does not inspire much joy. Today (August 5) cloud cover is forecast across the country, with temperatures reaching 25C only in the very south.

Elsewhere, temperatures are stuck in the late teens and more rain is forecast.

After two summers of record-breaking heatwaves, why is this summer such a washout?

Bruno Vermot-Desroches, weather forecaster for Météo France in Besançon, said – despite the fact we are wearing jumpers in August – the weather this year is not exceptional.

“There are many examples of disappointing summers in the past,” he told France 3. “It’s not a new phenomenon.”

What is slightly different this year is the amount of rain that has fallen – the highest quantity since 2014, with July 2021 being one of the rainiest on record.

But even this is not that unusual.

“There have been Julys that are very dry, and also those that are very wet. When we look at the 140 years of data, it’s different each year. Anything can happen,” Mr Desroches said.

Summers have been warm for the past three years as the weather has been anticyclonic – meaning large wind systems are rotating around a centre of high pressure causing light winds and fair weather.

This year, that is not the case. Mr Desroches said: “We’re in what we call a depression with cold weather over northern Europe that has been there since May and is struggling to move.”

The low-altitude weather currently hovering over France and northern Europe caused dramatic flooding in Germany and Belgium in mid-July, and is still keeping the summer weather cool and rainy.

So, is there any hope for a sunny August?

Unfortunately, Mr Desroches described weather conditions for the first week of the month as “autumnal – relatively cold and rainy”.

But, next week conditions will gradually improve as anticyclonic weather moves in, meaning sun and temperatures of around 25C.

As for the rest of the month, the weather forecaster said it was too early to say.