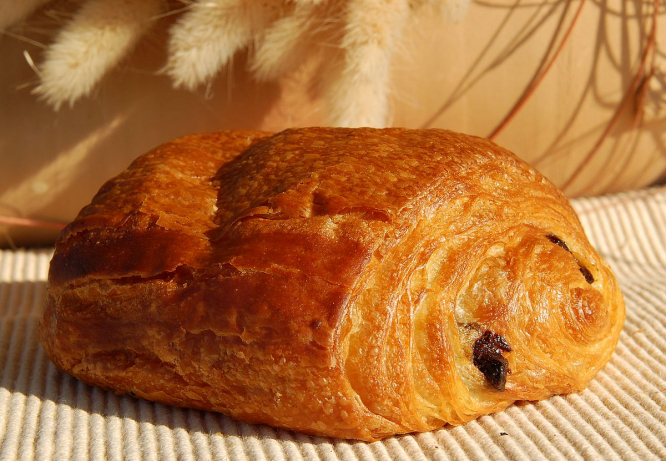 The great linguistic war between pain au chocolat and chocolatine has been 'settled' by a new map...
By Connexion journalist

Linguist Mathieu Avanzi, specialist in regional French at the Catholic University of Louvain, polled several thousand French people ahead of publishing his “Atlas of French of our Regions” (l'Atlas du Français de nos Régions), and has drawn a definitive map showing the differing names for the popular viennoiserie, as reported by FranceInfo today.

Despite being the lesser-used name, chocolatine appears to have gathered a cult following over the years, especially on social media.

There is a “defence committee” for the chocolatine on the social network Facebook, while in 2013, satirical website Le Gorafi wrote a deliberately-”fake news” article alleging that a baker from Toulouse had beaten up a man who came into his boulangerie asking for a pain au chocolat.

In 2017, a group of lycée students from Montauban wrote to the President to ask for the word chocolatine to enter into the official dictionary, while the Toulouse rugby team Stade Toulousain joked about the difference during a match with Stade Français.

Similarly, when members of the public were asked to rename the French regions, internet users from what is now Occitanie suggested the name Chocolatinie was more apt.