Poll: French happy to cut meat intake but not dairy 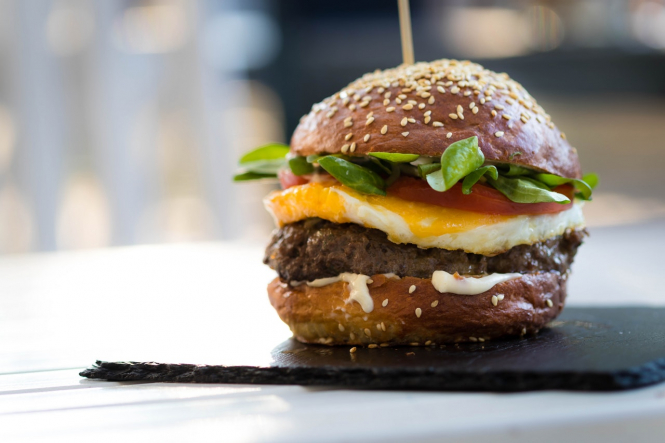 Almost two thirds of French people would be prepared to reduce meat consumption, but just 40% would do the same for dairy
By Connexion journalist

The poll for news website Le HuffPost was timed to coincide with the start of the Salon de l’Agriculture, taking place from February 22 to March 1 at Expo Porte de Versailles in Paris.

More than four fifths (83%) of French people said they were “prepared to make an effort” to reduce the environmental impact of their food. An additional one third said they were “quite prepared” to do so.

Choosing to reduce your consumption of meat and dairy products without becoming a total vegetarian or vegan is often called “flexitarianism”.

Women were more likely than men to be prepared to eat less meat; 52% of men said they would be, compared to 67% of women.

But French people appeared less amenable to cutting down on dairy, with just two in five (40%) saying they would be prepared to cut down their consumption of dairy products.

Both have been touted as more eco-friendly sources of protein in recent years.

Commenting on the results, Ms Darmon said: “When you think of a sustainable plate of food, with a nutritionally-adequate diet, while also reducing our greenhouse gas emissions, we have to be aware of cultural acceptance.

“We must reduce our environmental impact, all the while diverting as little as possible from what is currently most socially acceptable to the French public.”

According to Le HuffPost, which has commissioned a special report on the impact our food has on agriculture and the environment, our food represents 26% of global greenhouse gas emissions.

Agricultural use of land is one of the “major factors in the loss of biodiversity”, it said.

The new poll was conducted online from February 19-20, by agency YouGov France for Le HuffPost, across 1,003 people representative of the French public, aged 18+.