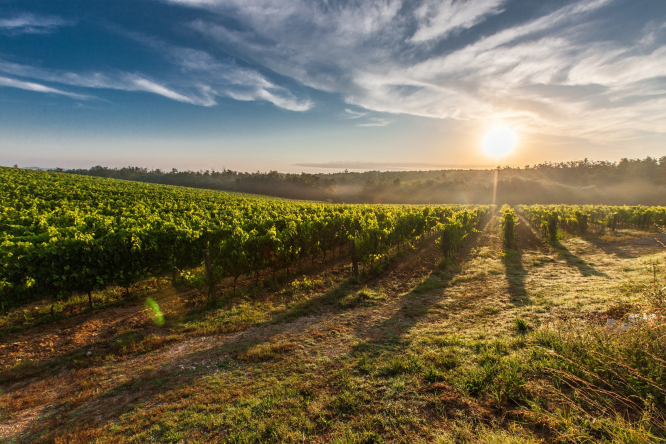 Rural mayors have said there has been a “downgrading” of healthcare options for people living in "medical deserts" in the French countryside, as a new study shows that the number of administrative districts without a doctor rose from 91 in 2010, to 148 in 2017 - a rise of 62%.

The study, commissioned by mayoral collective L'Association des maires ruraux de France (AMRF), found that many rural areas in France have “access to health care that is inferior to the average in French territories”.

The research - carried out by Professor Emmanuel Vigneron, a health geography specialist at the University of Montpellier - showed that the problem has increased in recent years. Between 2010-17, “medical density” - meaning access to local medical care - fell by over a third in 30% of all administrative districts in France.

It found that density of all medical care available per 1,000 inhabitants in France “is systematically inferior in the countryside compared with extremely urban areas”, with up to half the number of specialist doctors in extremely rural areas as in urban areas.

Vice-President of l’AMRF Dominique Dhumeaux told news source FranceInfo: “We are only at the beginning of this crisis. If nothing is done, we will run in to catastrophe.

He added that over half of rural doctors are aged over 55 – and many aged over 70 - with young doctors at the start of their careers more likely to work in cities.

A previous report commissioned by l’AMRF has shown that life expectancy in the French countryside has been falling since 2020 compared with French towns, with people in rural France now likely to live on average two years fewer than those in cities.

A second report found that people in the countryside use hospital care facilities 20% less than people in urban areas.

Mr Dhumeaux said: “[There is] a thin line connecting healthcare use, life expectancy and the presence of doctors on the ground.”