SNCF faces competition in France as Italy speeds in 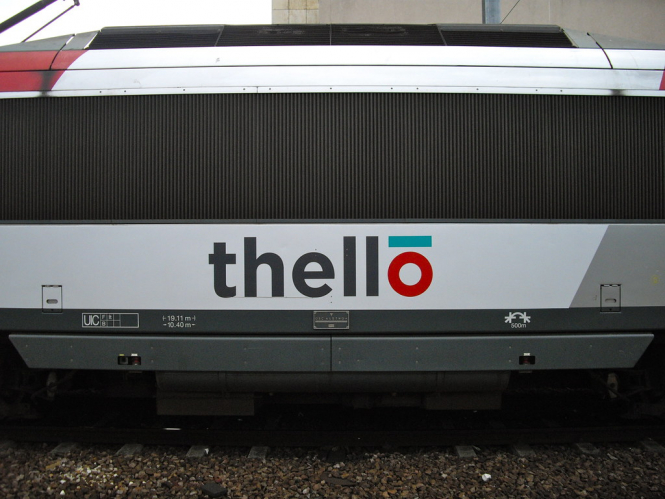 The French arm of the company, Thello, has confirmed that it would like to begin by operating return journeys between Paris and Milan, with a stop in Lyon, within the next year. It also wants to operate Paris-Bordeaux and Paris-Brussels services eventually, it said.

In response to the move by Trenitalia, an SNCF spokesperson said: “The main ambition of this service is to expand the international transport offer of Trenitalia. At least for the first year or few years, Italian clients will be the main targets for this service.”

The news comes three months after SNCF Réseau said it was in talks with two rail operators about their potential introduction to the French market at the end of 2020, for “main non-subsidised lines” - essentially TGV (trains à grande vitesse) high-speed rail.