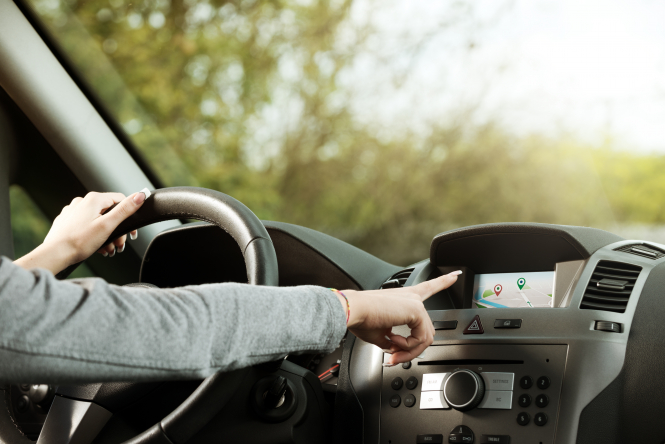 Sat nav systems will have to be adapted in light of the latest law changes Pic: Stock-Asso / Shutterstock

Certain police checks will no longer be allowed to be shown on sat navs after a change to the law effective from November 1.

GPS navigation software such as Waze and Coyote are commonly used to help drivers get around and avoid police checks and speed traps. They give drivers advance warning of where speed cameras are, or where police may be coming up on the route.

But the new decree published in April and effective from the beginning of November will mean that police checks for drugs and alcohol cannot be flagged on drivers’ systems for at least two hours after the fact.

In the case of police operations in the event of a kidnapping or terrorist alert, the blackout will extend to 12 hours.

While speed traps will not be affected, a maximum radius will be introduced: 2km in urban areas and 10km in rural areas.

Questions still remain over how the new restrictions will be introduced, not least because each prefecture will be able to decide which police checks they want to hide.

This is partly because fewer than 10 meetings are said to have taken place between France’s interior minister and those behind the main sat nav systems, according to Auto Plus.

This change will not apply to national highways or motorways, where all police checks will still be flagged.

However, Auto Plus also said sat nav users in blackout areas would be prevented from reporting such things as accidents and obstructions on the road, or won’t be alerted about them.

What apps provide speed and police warnings in France?

1 day ago
5
Map: in which French departments are Covid cases rising?