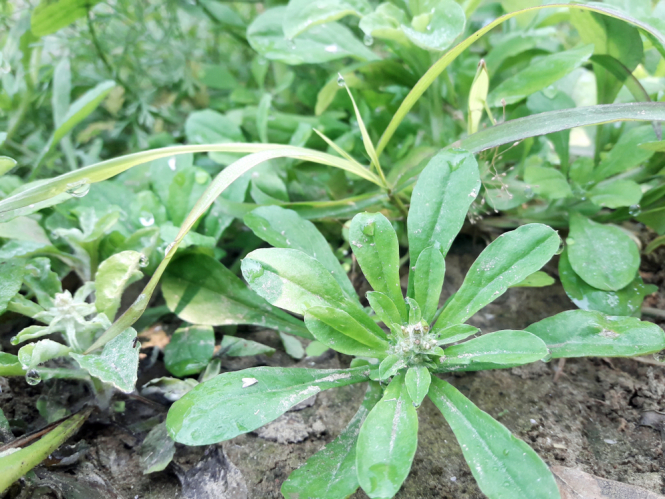 Centuries-old skills which are used to make a natural blue dye in west France have been added to French intangible cultural heritage list by the Ministry of Culture.

It follows an 18-month campaign by the Chambre de Métiers for the Occitanie region.

Originally used for dyeing textiles, the pigment was featured on the first French flags, but is now used to colour everything from food and drink to cosmetics and jewellery.

The local practice of producing dye from the pastel plant (Isatis Tinctoria) started in the Middle Ages and was the first source of income for the Pays de Cocagne region in the Tarn.

However, the industry died out before being revived.

“This listing proves that our reinvention of the pastel plant, reviving the knowledge of yesteryear is paying off.” Sandrine Banessy, cofounder of Terre de Pastel, told Ladepeche.

Ms Banessy’s pastel-based business was launched eight years ago and specialises in using the plant for cosmetics and textiles.

The industry currently supports 20-30 companies locally, including dyers, artisans and designers, as well as researchers and scientists working on optimising the extraction and dyeing processes.

The first step in producing the famous blue dye from the leaves of the pastel plant involves drying them in balls called ‘cocagnes’.

Afterwards, the leaves are fermented and the paste that is left is transformed into powdered pigment.

Although the leaves of the plant – also known as Woad – are green and its flowers are yellow, fermentation serves to break down the sugars inside and release the elements needed to create the blue dye.