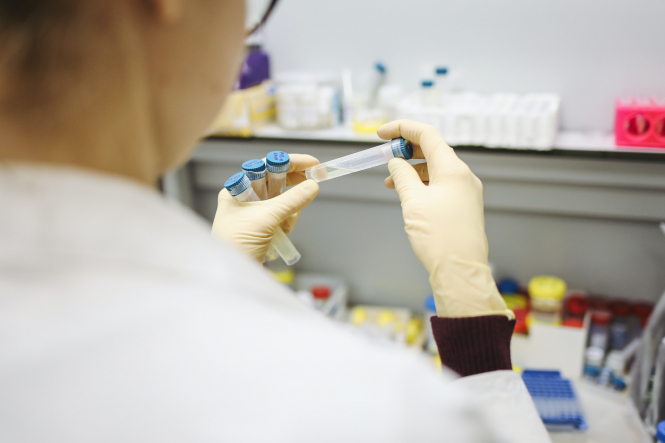 Special centres dedicated to each vaccine will centralise and synthesise all the relevant data, which will be published each week by the national drug safety authority and shared at an EU level
By Connexion journalist

France faces twin problems as it launches its Covid-19 vaccination drive – ensuring the vaccine is safe and convincing the public.

The national pharmacovigilance surveillance network monitors all new medicines in the country and will monitor its safety.

It collects information on new drugs reported from doctors and patients.

The president of the French network of regional pharmacovigilance centres, Annie- Pierre Jonville-Béra, said: “All vaccinations will be closely monitored and important information on patient reactions or anything else that is relevant to their use will be passed on to the central health authorities.”

Covid-19 vaccines are being developed in record time and, while no safety steps are said to have been skipped, questions remain about whether clinical trials have covered a broad enough sample of the population.

With centres in hospitals all over the country, the network will provide vital grassroots information on any undesirable side-effects that may arise in inoculated patients.

'The organisation of our network is specific to France. We are based in hospitals everywhere, so we are close to the population'

“As soon as there is a problem, we can report it right away" said Dr Jonville-Béra

Special centres dedicated to each vaccine will centralise and synthesise all the relevant data, which will be published each week by the national drug safety authority and shared at an EU level.

To boost the collection of data, a new online platform called SI-Vaccination will be launched to gather data on the origin and distribution of the vaccine, patient profiles and inoculation conditions.

In addition, an independent committee will carry out pharmaco-epidemiological studies into the vaccines’ effects on specific categories of the population.

Experts are also closely monitoring what is going on elsewhere. All eyes are on the UK, which was the first country in the world to launch its vaccination drive last month with the Pfizer/BioNTech jab.

This same vaccine is being used by France to inoculate a million elderly people in the first phase of its vaccination roll-out, which was due to start in the last days of December.

However, convincing the French, one of the most vaccine- averse nations in the world – only 54% of those polled by Ipsos in October said they would get vaccinated – might prove even harder. In France, as in other European countries, the jab is not compulsory.

Not only are the French vaccine-sceptical, but many still remember the botched 2009 swine flu campaign, blamed in part on poor communication from the government of the time, which meant only 8% of the public got vaccinated.

Social science expert Antoine Bristielle, from Sciences Po Grenoble, who also works for the think-tank Fondation Jean Jaurès, said: “To restore trust, the government must listen to people’s concerns, understand them and give honest answers. This is the only way to make sure the campaign will work.”

To avoid a repeat scenario of 2009, the French will go to their GPs to get vaccinated rather than impersonal vaccination centres, as was the case during the swine flu campaign. “Health professionals must be at the centre of our vaccination strategy for people to trust it. It is best if doctors, especially GPs, play a central role in it,” said Prime Minister Jean Castex.

The government will also launch a nationwide communications campaign.

It also plans to set up a scientific committee to ensure its vaccine strategy message is clear and transparent.

Ultimately, the aim of all these measures is to demonstrate that the benefits of inoculation greatly outweigh the risks.

Dr Jonville-Béra added: “The benefit is clearly on the side of the vaccines. There is such a high level of mortality in retirement homes, it cannot be better than the vaccines. We are not sure there are any risks at all but we have to keep an eye out.”