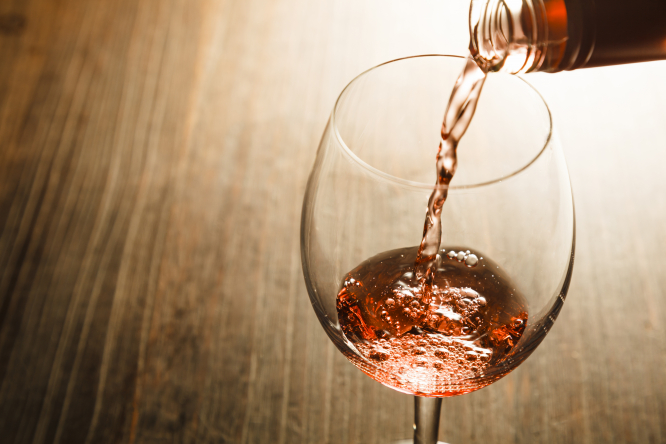 Three brands of rosé have been recalled in France, due to risk of injury to “the mouth and digestive tract” by broken glass Pic: Nishihama / Shutterstock

Bottles of rosé wine sold in supermarkets such as Super U and Casino have been recalled in France amid fears that they could contain shards of glass.

Bottles of rosé AOC Cabernet d'Anjou, under the brands Château de Mauny, Club des sommeliers, and the U supermarket chain are now subject to a recall, due to a defect in the way the glass bottles were made.

The bottles were sold in supermarkets including the U brand (Super U, Hyper U, Marché U), the supermarkets Casino, Vival, and Spar; and throughout the Casino network.

The government’s recall website RappelConso states: “Due to the risk of injury/adverse effects from ingestion of this product, as a precautionary measure, people who have products from the lots described are advised not to consume them.”

There is a risk of injury to the mouth and digestive tract, it said. The issue comes from, it said: “A glass thread between the two inner walls of the bottle at the neck. This thread can break and create shards.”

The lots recalled are:

The recall is set to last until January 20 for the U brand, January 29 for the Château de Mauny, and January 30 for the Club des Sommeliers.