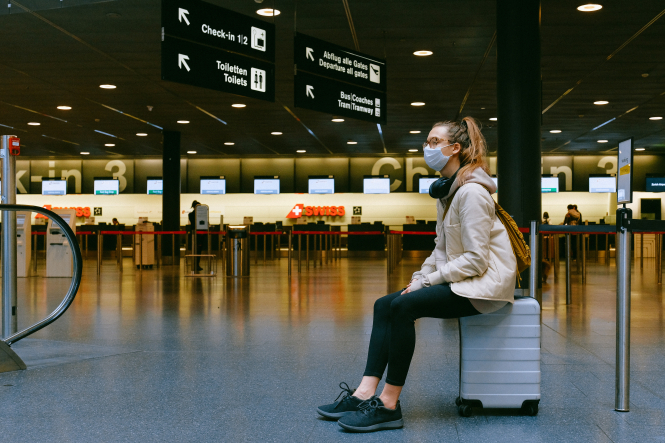 UK media sources state that the possibility of France being ‘red-listed’ is likely to be raised at a meeting of the cabinet’s Covid O committee this afternoon.

It would be the second time it has been discussed at a meeting of this group, which advises the prime minister, according to ‘government sources’ quoted by The Times.

It comes as several UK media have referred again to rising cases of the South African variant in France – in fact cases of the variant are lowering according to the latest week-on-week French figures, although the overall numbers are considerably higher in France than in the UK.

As we previously reported, the UK prime minister has stressed that red-listing of France, meaning severe restrictions on anyone coming to the UK from the country, must be balanced against major trade disruptions that would ensue.

Since the issue was raised during an online MPs’ discussion with Prime Minister Boris Johnson last week, the less restrictive measure, also discussed, of requiring lorry drivers coming in from France to take a Covid test, has now been agreed, effective from Tuesday April 6.

Those remaining in the country for more than two days will have to take a test within 48 hours of arrival and then every 72 hours after that (France recently dropped its requirement for lorry drivers coming from the UK to have a test).

This may be an indication that the UK is not set to impose further, stricter, measures on France.

Meanwhile UK residents are currently banned from taking foreign holidays (including visiting second homes abroad apart from for set specific reasons) and are waiting for the report of a Global Travel Taskforce on April 12, for an indication of what the rules will be moving forward.

The taskforce is expected to give “recommendations aimed at facilitating a return to international travel as soon as possible”, the UK’s gov.uk website states. The government will then take decisions on when international travel may resume, however it will not be before May 17.

Mr Johnson is also expected to give some pointers about the topic on Monday April 5.

Fact-check: Is France about to be put on UK’s red list?