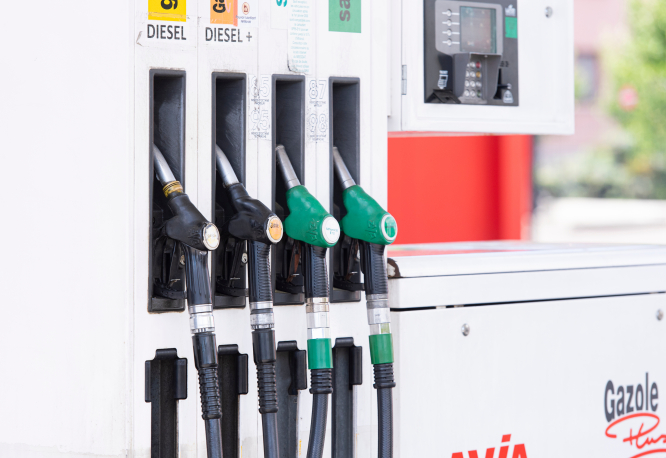 With petrol prices breaking the €2/litre barrier, it pays to shop around. Pic: Savvapanf Photo / Shutterstock

The cost of petrol in France has increased 20% since September 2020 according to the parliamentary news channel Public Sénat, with prices in some parts of the country now hovering around €2 per litre.

But French economist Philippe Chalmin told Public Sénat, “we’re just back to pre-pandemic prices”. “Sometimes it's hard to remember that it was so expensive two years ago”, he added.

This week, Le Parisien reported that one service station on the Ile d'Yeu in Vendée (Martin Catin) was selling the priciest petrol in France at €2.06 per litre for SP95 last weekend.

By comparison, the cheapest SP95 petrol being sold in the Vendée was on sale for €1.555 in Les Sables d'Olonne, according to the government’s petrol price comparison website.

Although Martin Catin’s island location has doubtless contributed to the price that customers have to pay for their petrol, many service stations on the mainland are not far behind it.

All the others listed in the top 10 most expensive places to buy SP95 and SP98 petrol in France according to Le Parisien are in the range of €1.83 to €1.99 per litre.

10 most expensive petrol stations for SP95

10 most expensive petrol stations for SP98

Unsurprisingly, one in four of the most expensive options for filling up your car can be found in Paris, with motorways charging a premium as well.

Compare fuel prices where you are in France

A quick way to find out local petrol prices or for elsewhere in France when on trips is the dedicated government website for petrol prices.

Simply select your fuel type and either select your department or enter your postcode to see a list of stations and their prices for fuel in a specific area.

Another way is to look at local news websites for your area and search ‘stations-services les moins chères’. They may have published articles listing where to find cheap fuel in your department, such as this list for top ten cheapest petrol stations in the Var.

Fuel prices in France leap €0.25 a litre in a year: Will rises last?