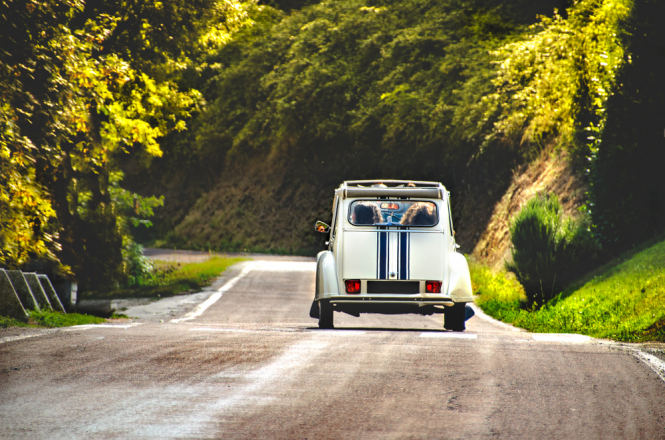 A Franco-British deal on post-Brexit arrangements for people in France who drive on UK licences should be imminent, says France’s Interior Ministry.

“The post-Brexit negotiations on UK licences should come to a positive conclusion very soon,” a spokesman for the Interior Ministry’s road safety section has told The Connexion.

It comes as British Ambassador to France Ed Llewellyn told readers in his June Connexion edition column: “I know the issue of driving licences is a source of concern and frustration. Implementing legal changes on the French side is taking longer than we had hoped, which is why we have not yet been able to publish details of new arrangements.

“We are pressing the French authorities for a rapid response. I have raised the issue in the last few days again with the Ministry of the Interior and the Prime Minister’s office, stressing the real difficulties that this matter is causing.”

At present there are no arrangements for drivers using UK licences in France to exchange their licences for French ones. It means those with UK licences that have already expired are now unable to drive legally as they cannot renew their UK licence to a French address.

Those with valid UK licences may under current rules use them until the end of 2021, or for one year from arrival for newcomers to France.

In the absence of a reciprocal deal, or a new unilateral French decree on UK licences, drivers using these licences would have to take a French driving test.

A UK-France deal is expected to include, as a minimum, confirmation that those holding valid UK licences may apply to exchange them for a French licence.

An agreement that those already driving on valid UK licences may continue to do so is also a possibility as this has been agreed by the UK with some other EU states.

It is not known how the problem of expired licences will be addressed.

The UK now has reciprocal agreements on driving licences in place with all EU countries apart from France, Spain and Italy. A spokesman for its Department for Transport previously told The Connexion the DFT spoke to all EU states last year in hopes of agreements being in place by January 1.

However a senior French official told The Connexion in January it was not possible to start such talks before full Brexit while the future relationship of the UK and EU was unclear, however the official said they expected that the issues would be resolved in the first half of this year.

In a poll in May 70 Connexion readers said they now cannot drive legally in France due to their UK licences having expired.

10 hours ago
4
French vaccine pass ruled to be constitutional, it will begin Monday