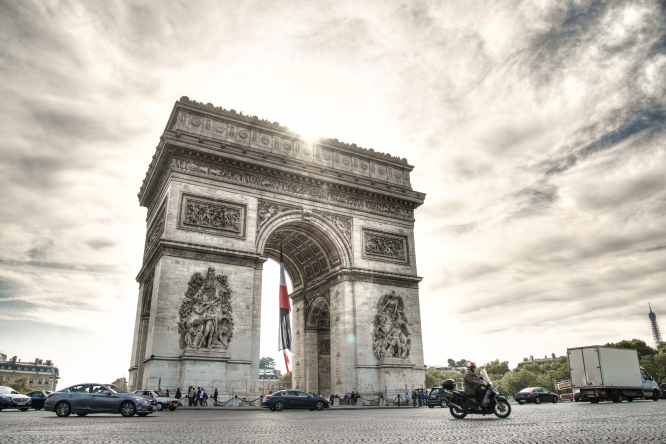 This is due to the British Foreign Office (FCO) changing its advice for people travelling to France to “only essential travel”, meaning that anyone planning to go on holiday will not be covered by private insurance.

A spokesperson for insurance company AllClear said that it recommends people thinking very carefully about the risks of travelling right now.

Tourists will still be covered by a valid European Health Insurance Card (Ehic) if they have one. This will only cover basic medical costs, though, and so any additional treatment, which can be expensive, people will have to pay themselves.

Anyone choosing to cancel their trips because of the new quarantine rules are unlikely to be able to claim money back from their insurer.

“Cancellation cover would not be offered under travel insurance if the [FCO] advice changes specifically due to Covid-19,” the AllClear spokesperson told Connexion before the advice changed. This is likely to be the same for other insurers too.

However, AllClear did say that if a person is already on holiday in France and the FCO advice changes, as it now has, then their insurance with AllClear would not be affected.

“We believe this to be an event out of their control and cover should be available for costs incurred as result of the change in advice that are not recoverable from the holiday provider or airline where people have to change travel plans or cut short their holiday,” the spokesperson told Connexion.

This is not guaranteed to be the same with every insurance provider and any British tourist in France right now should check this with their insurer.

The British government announced late on Thursday (August 13) that all travellers from France and Monaco arriving in the UK from 04:00 Saturday, August 15, will need to self-isolate for two weeks.

Read more about how quarantine will affect tourists here:

France-UK quarantine: how would my insurance be affected?