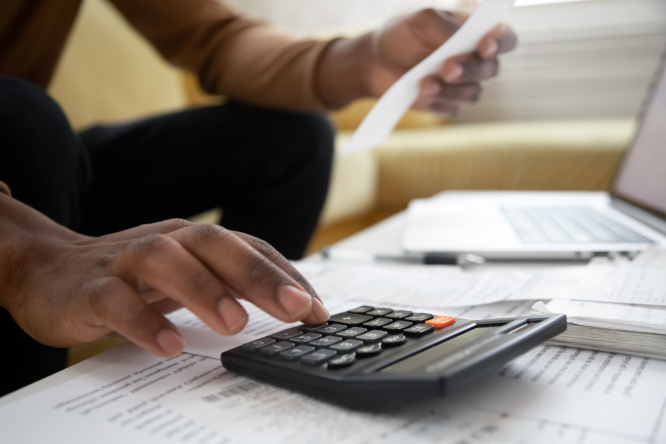 Combined tax cuts mean 24.6 million households in France will save €2,110 on average in 2022 Pic: fizkes / Shutterstock

As the French government prepares to present its budget for 2022 today, two key tax cuts have already reduced costs considerably for households in France.

Figures from the Economy Ministry published in Le Parisien show this reduced taxes by a total of €13.1billion for 18.2 million households, meaning average household savings of €720.

In addition, removal of residence tax (taxe d’habitation) on main homes has already come into effect for 80% of households in France, equivalent to 24.6 million homes.

This means savings of €39.9billion overall in France, and average savings of €1,583 per household over five years.

Second-home owners will still have to pay the tax, however.

Read more: ​​Who still has to pay taxe d’habitation in France and until when?

Where in France will people save the most due to tax cuts?

The economy ministry estimates that people in France will see a reduction in taxes of €52billion in total over five years due to the two tax reforms.

However, some areas in France are set to benefit more from the savings than others.

In Aisne, savings due to income tax cuts are expected to be the highest in France at €785 per bill.

The areas expected to benefit the least from income tax cuts are the French overseas territories of Mayotte (€483), Martinique (€537), and Guadeloupe (€552).

For taxe d’habitation, the department that will see the greatest total savings is Bouches-du-Rhône at €1.4billion.

In the Provence-Alpes-Côte d'Azur department, 746,000 households will benefit from the tax cuts, saving €1,930 on average over five years.

This is followed by Essonne and Var, whose households will save €1,920 over the same time.

What is taxe d’habitation?

Generally translated as ‘residence tax’, it is a fee charged each year to whoever was living in a property on January 1, whether it be a main or second home and whether owned or rented.

While the tax is currently being phased out for main-home owners, it will still remain in place for second-home owners.

Read more on the taxe d’habitation, how it is calculated, the average amount, and who has to pay, here.

Is the taxe d'habitation the same as the taxe foncière?

No, the two are separate.

The taxe foncière is a local property tax that most homeowners have to pay, although some exemptions exist.

It is payable if you own property in France on January 1 of the given year, even if you are renting it out. The revenue goes to your mairie and in some areas a part goes to an intercommunal body, to fund local schools, sports facilities, roadworks etc.

Some people on benefits, above a certain age, or on low incomes, may benefit from an exemption or reduction in the tax.

Read more on the taxe foncière, how it is calculated, when to pay it, any applicable exemptions, and how to query your bill, here.