France to impose semi-lockdown so will travel within EU now stop? 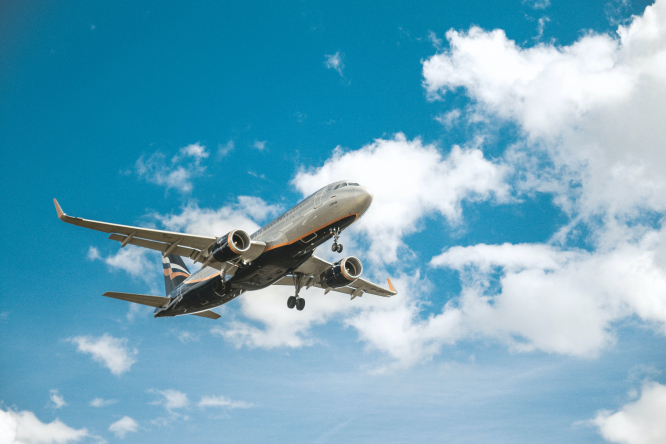 It is still possible to fly between EU countries although few people are doing so, a minister said Pic: alexey starki / @brokk / Unsplash

A travel loophole has come to light related to the new semi-confinement rules which begin this weekend in a bid to stem the spread of Covid-19.

From 19:00 on Saturday, April 3, people in France will have to stay within 10km of their homes which will be the case for at least a month unless they have an exceptional reason to travel further.

Read more: New semi-confinement in France: What you can and cannot do

But they can still reserve tickets for international flights, taking them much further away from home than permitted under the semi-confinement rules.

Travel to and from most countries outside the European Union has been suspended in France, except in exceptional circumstances, since January 31.

These restrictions have since been eased for seven non-EU countries - the UK, Australia, South Korea, Israel, Japan, New Zealand and Singapore.

But international travel within the EU is still allowed as long as travellers present a negative PCR test taken within 72 hours of the start of the trip.

“You can travel, notably if you have a negative PCR test,” he said.

“But more and more countries are applying travel restrictions like quarantine on arrival, which is a big deterrent.”

He said in reality the ability to fly overseas was “being used very little”.

Italy recently announced that it would require all people arriving from EU countries to quarantine for five days.

In France, there is no quarantine requirement for people arriving from EU countries, but people from outside the EU should complete a seven-day quarantine and take a PCR test in this period.

But, the existing EU travel allowance may not last.

Mr Djebbari said no decisions had been made so far but the “question would be discussed on Friday morning (April 2)”.

A decision is expected later today.

4 days ago
5
Covid-19: Rules for travel to and from France