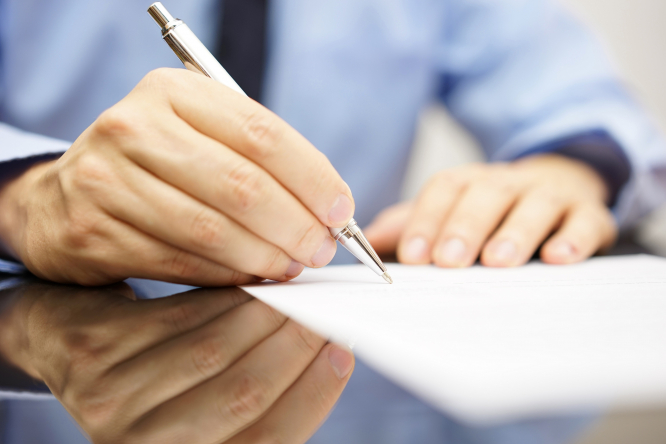 A French-format will, written in French, is not a valid expression of a testator’s wishes if they do not understand French, France’s highest appeal court the Cour de Cassation has ruled.

In a ruling on Wednesday the court called into question the validity of a will made by a German resident in France, who had died in 2003 leaving a French testament olographe (hand-written will), but who was known not to speak French.

As required by French law the will was written in his own handwriting, though presumably by copying wording supplied by a third party. It was also accompanied by a rough translation into German which had been done to help him understand the meaning of the will.

The second document could not be considered a will, however, because it was not in the man’s handwriting, and the first was in a language he did not understand, the Cour de Cassation said.

It therefore ordered the settlement of the inheritance to be sent back for reconsideration by an appeal court, bearing in mind the points raised by the Cour de Cassation.

The Connexion will be looking further into the consequences of this ruling for English-speakers in France in our July edition. We note that it specfically concerned an olographe handwritten will, not an authentique will made with a notaire in front of witnesses.

The case arose after the German man died leaving a will which gave three-quarters of his estate to his three children, as per French law, which is protective of heirs.

When it came for the inheritance to be settled however, the children contested the will because they wanted to inherit the whole estate, including the remaining quarter which had been left to the man’s sister.

They were rejected by an appeal court, following which the family then appealed further to the Cour de Cassation on the basis of the language issue.

The Cour de Cassation stated: “A testament olographe is only valid if it is entirely hand-written by the testator, and this formal requirement aims at making sure the will is the authentic expression of the personal wishes of the writer, and it follows from this that it is supposed that the will has been written in a language its writer understands.

“It is apparent from the appeal court’s own statements that the testator did not understand French, and therefore that by declaring the will he had written in French to be valid the court broke article 970 of the Code Civil.”