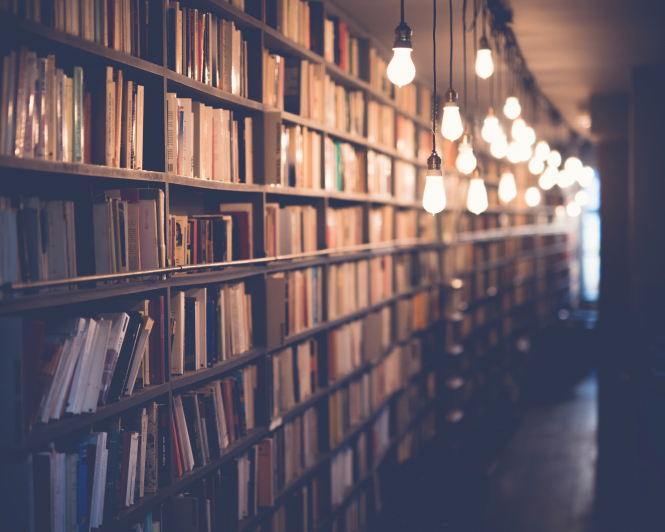 One for history buffs, Paula Schwartz’s book explores the story of the women’s demonstration of the Rue de Buci in Paris, when the country was under German occupation. After a brief explanation of what occurred that monumental day, and how an ordeal that lasted only 20 minutes managed to make its mark on resistance history, Schwartz begins to delve into the story of how she came to uncover tightly-bound documents to reveal this fascinating historic event in Parisian history.

The reader feels involved with the uncovering of the evidence and accounts as Schwartz shares details of her five-year-long efforts to gain access to information that had been hidden from the public for 50 years after the war years, essentially to protect those who committed the most harm.

It is exciting to read, from the description of the quaint office of the Chief Archivist to the somber and intimidating man in charge at the Préfecture de Police (an experience Schwartz described as a “bureaucratic hazing process”). To be consumed in one sitting, the book is an accumulation of the author’s research efforts which include both official archival records and testimonials of surviving participants and witnesses.

Themes include the role of women in the French resistance, and how politicians have long used gender as an oppressive weapon to gain power.

A Shooting at Chateau Rock

This is the newest and 13th instalment in The Dordogne Mysteries, a beloved France-based crime novel series by journalist, historian, author and Francophile favourite, Martin Walker. The series follows the honourable Bruno, a highly respected and well-connected Chief of Police in rural France.

A Shooting at Chateau Rock employs a rather gory beginning, after which Walker’s usual writing style and themes come into play as the story begins to unravel. After the initial excitement, the first chapter reads much like a French resident’s to-do list, speaking of wills, insurance, notaires and gîtes. We are introduced to Gaston, the son of a popular village man who has suspiciously died of a heart attack on the day he changed his will to give Gaston’s inheritance to a luxury elderly residential home.

This story’s web goes deep, and it’s a large tome worth diving into. Expect Walker’s usual glamorous French charm and sometimes relatable retiree drama, then later on, unexpected links to Russian oligarchs and even the Kremlin.

We Are Not Afraid

Hair may stand on edge and goosebumps may well appear within a minute of starting this book. Written continuously over six weeks after the multiple terrorist attacks in Paris on November 13th 2015, Gila Lustiger’s first-hand account is shocking and brutal. It stems from the moment her son called her from across Paris while she was enjoying lunch on a sunny afternoon, shouting down the phone words that would change her forever: “they were driving around shooting at people”.

Lustiger looks at the situation with an open mind to learn more, to learn why. After all, as she says in the preface, “not every era creates jihadists – ours does” – a theme of accountability prevalent in life as we know it today, where a great uprising and reckoning of human rights disbalances is ever-present.

The language used is sometimes harsh, but the author’s relentlessness to seek hidden truths will be appreciated by readers who aim to do the same, those who are trying to invoke change and are coming up against those who are not ready to accept it.
In short, this prize-winning essay looks at what happened in Paris, why it might have happened, and how we might be able to stop it happening again.