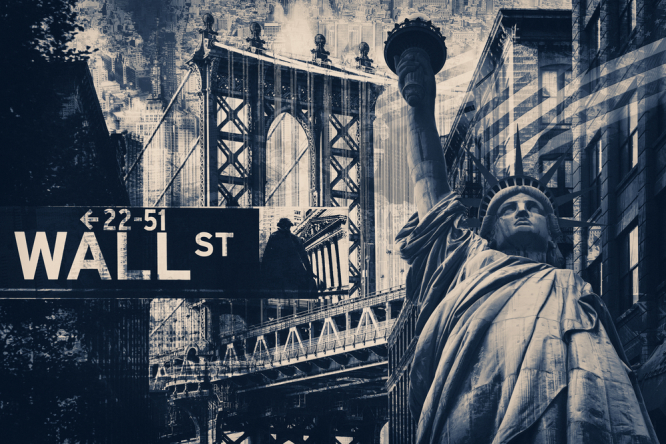 France is to launch a flagship artistic residency programme in America to ‘bring new transatlantic momentum to the field of culture and ideas’, Foreign Minister Jean-Yves Le Drian has announced.

“If there is one country that is as important as Italy in the 17th century, it is the United States,” said Gaëtan Bruel, director of Villa Albertine.

It will allow French creators “to explore American realities,” and, “influence the way in which our culture is perceived in the United States”, Mr Le Drian said, adding that, “cultural influence has become a power lever”.

The project - which opens in Autumn - will include 60 residents with projects lasting one to three months. Villa Albertine will also offer support for museum curators, screenwriters, video game writers and in digital design.

The idea is to engage with American culture and the creative industries. While following in the tradition of the prestigious Villa Medici, the model for this US residency has been updated, with residents set to be more immersed in the venues that host them.

Writer Constance Debré, one of the artists taking up the programme, will explore American counterculture from a New York apartment, photographer Nicholas Floc’h will capture the colours of the Mississippi on a boat, while comic-book artist Quentin Zuttion will observe American youth on a train to Los Angeles.

The annual €1.2million budget is co-financed by private sponsorship from sources such as the Bettencourt Schueller Foundation.

A bronze replica of the Statue of Liberty has gone on display in New York to coincide with the  US’s Independence Day celebrations. The statue will be transferred to the grounds of the Embassy of France in Washington in time for France’s Fête nationale on July 14.

The replica statue is about 3m tall, some 90m smaller than its ‘big sister’. It will remain on loan for the next 10 years.

"Its arrival reminds us what this event stood for in the 19th century and still stands for today, which is the friendship between the French people and the American people,” the French Ambassador to the United States Philippe Étienne told AFP.

Why art is good for your mental health during Covid-19