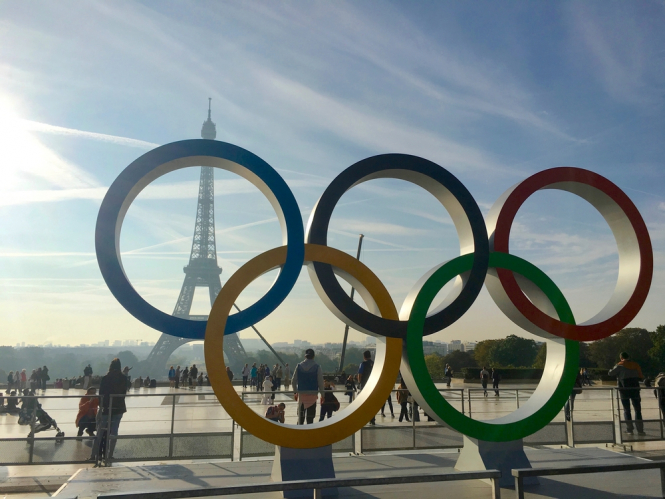 French singer-songwriter Yoann Lemoine, AKA Woodkid, is set to play a special piece of music at the Trocadéro in Paris tomorrow (August 8) to accompany the handover of the Olympic flame.

The event will see the Olympic flame passed from Tokyo to Paris, as part of the Olympics closing ceremony.

Woodkid was also involved in producing the soundtrack for the Paris bid video before France was officially announced as host of the next Olympic Games in 2024.

"It's an honor that aligns with a lot of my dreams and my philosophy of music", said Woodkid, speaking to radio station Europe 1 ahead of his performance at the Trocadéro.

Listen to Woodkid’s Olympic song by playing the video below.

He said he sees plenty of similarities between the Olympic spirit and his back catalogue, which covers themes such as hope and not giving up, as well as our relationship with failure and our bodies.

Parallels between athletic performance and an artist on stage are not lost on him either, "I've always seen music as a kind of sport, as something quite physical", he added.

Woodkid recorded the song to be played on Sunday with the National Orchestra of France and the choir school of Radio France.

"The piece has a lonely, intimate feel at the start. Almost like going for an early morning run, when the air is really cold, and then becomes more and more epic", he said of his song for the closing ceremony

The singer-songwriter, who was born near Lyon and studied at Swindon College in the UK before returning to France, has also directed music videos for the likes of Katy Perry and Taylor Swift.