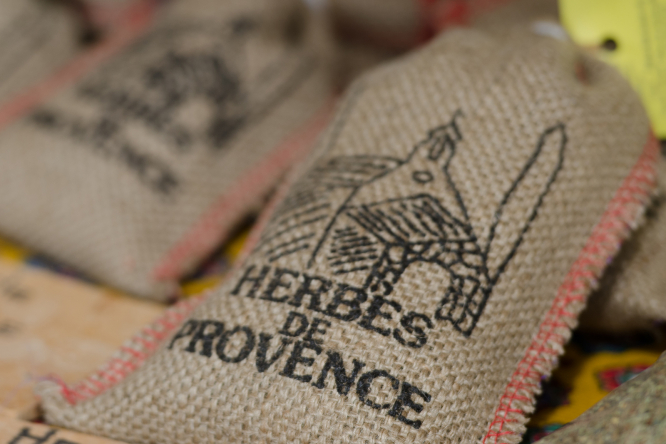 'Of the 500 tonnes of aromatic mixture labelled herbes de Provence and sold on the French market, only 20 tonnes are of purely French origin,' a CPPARM spokesperson has said Pic: Evgeny Shmulev / Shutterstock

The majority of herbes de Provence, the all-purpose seasoning that you sprinkle on steaks before throwing them on the barbecue, do not actually come from France, say industry experts.

“Of the 500 tonnes of aromatic mixture labelled herbes de Provence and sold on the French market, only 20 tonnes are of purely French origin,” a CPPARM spokesperson said. “They stand out very clearly on the qualitative level.” The seasoning is a mixture of some or all of the following: thyme, rosemary, oregano, savory, marjoram, sage, lovage, laurel, parsley and tarragon.

However, depending on price and availability, manufacturers often go further afield than Provence to source ingredients. Plants at any one time can come from a number of countries in the Mediterranean basin, such as Algeria, Tunisia, Morocco and Turkey. One producer said he used thyme from Poland.

The name herbes de Provence is not protected, meaning that a mixture of herbs from any origin can be packaged and labelled as such.

Only approximately 4% of herbes de Provence are authentic and sold under the Red Label – the French mark that certifies a product is of a higher quality than similar ones on the market.

Artisan soap maker: 'After six years, it still gives me a thrill’
22 October 2021
More from Food and Drink
More from Connexion
Get news, views and information from France
Join the newsletter
Subscribe to The Connexion