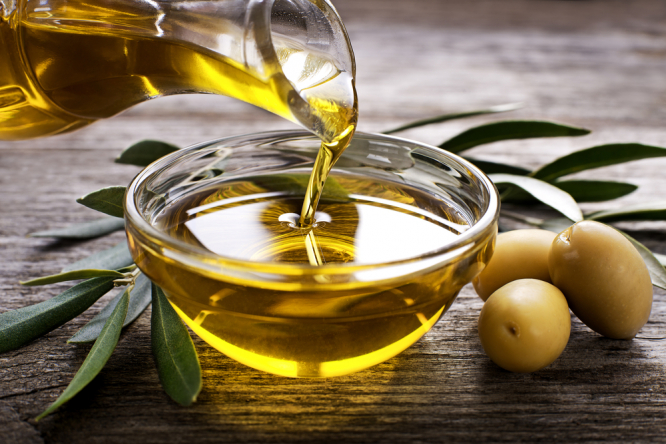 The price of olives in France is now 50% higher than it was last autumn, with further repercussions expected to be felt in the cost of olive oil later this year.

The health crisis has caused a shortage in a wide range of products globally, including fuel, metals, and food products – such as olives.

But it is not just the pandemic that has caused olive issues; extreme temperatures over the past year also hit production, with unexpected high temperatures followed by unseasonal frost in April.

As a result, yields in late 2021 are expected to be far lower than average.

Olive producer Pierre Vialla estimates that he has lost 50-80% of his harvest this year. As a result, he cannot supply his usual wholesalers, and prices are rising.

He told BFMTV: “When we say that olive oil is like gold, it’s because it is very temperamental, especially French varieties. The tiniest little change, it’s like a little princess, it locks itself up, it takes to its bed, it waits for it to pass.”

As a result, olives are expected to cost 50% more than last autumn, and this will likely have a knock-on effect on the price of olive oil, although the exact extent of this is not yet clear.

Isabella Deelen, olive seller in Occitanie, said: “This year, there are more problems that are being felt by olives, and so automatically we will feel them too, when we go to buy the olives.

“But to calculate how much prices will rise [exactly] is delicate, because well, we don’t know. Normally, here, in Occitanie, by August 15, we know, because [then] there are the final storms, which determine which olives will survive.”

With harvests beginning in September, the exact effects of the difficult year are yet to be seen for certain.

Process, costs, carte grise: How to register a car in France
7 January 2022
More from Food and Drink
More from Connexion
Get news, views and information from France
Join the newsletter
Subscribe to The Connexion