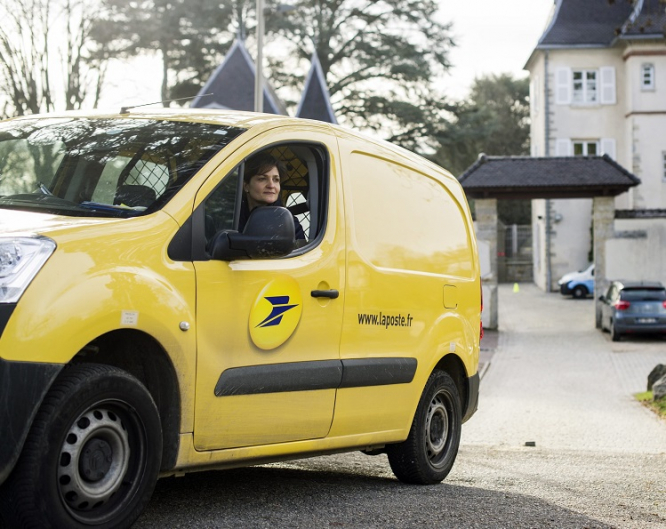 Keep calm and take your foot off the gas is the new advice on driving in the 21st century to help save the planet and go easier on our wallets.

Government Environment Agency Ademe says you can use up to 20% less fuel if you adopt better driving practices.

That not only means you have saved on precious oil resources, but you have also reduced your carbon footprint and contributed less to air pollution.

Ademe has backed a free phone app, Geco air which gives advice on how to improve eco-driving skills.

It is produced by public research body IFP Energies nouvelles. Project Manager, Laurent Thibault, says eco-driving is not difficult and has real benefits: “We have done tests that show the same car driven on the same route can produce four times more pollution than a car driven in the most eco-friendly way.

“Our app was produced primarily to help reduce air pollution, which has become a huge problem due to car emissions in cities and on motorways, but producing less air pollution also means using less fuel.”

The app takes into account the car you are driving. Drivers can either choose their vehicle from a list on the app, or give their registration number, which links to data about the exact specifications of their motor.

It does not “talk” to you while you are driving, but registers movement and collects data and at the end of the drive it will show you your score, and give tips on how to do better next time: “It also shows you what your score would have been if you had used public transport, or your bike,” said Mr Thibault.

“Short trips in the car to fetch the Sunday baguette can be one of the worst, because a cold engine which does not have enough time to warm up produces the most pollution. We also use data collected anonymously from the app, to show up city blackspots, to help town planners make changes.”

La Poste was one of the first to see the benefits of eco-driving and has been teaching its postmen better driving practices since 2005. They claim to have reduced their CO2 emissions by 1,000 tonnes, saved 5 million litres of petrol and diesel and diminished the numbers of accidents by 10% every year.

They formed a subsidiary, Mobigreen, to train other companies, but have stopped now, as there is less need, now that eco-driving is part of the driving test.

However, in Occitanie, refresher courses are seen as essential with 3,000 postmen driving between 40km and 60km a day.

The region’s Risk Manager, Franck Grialou, says drivers have 75-minute sessions on the computer: “In 2019 our overall fuel consumption dropped by 3% due to improved driving.

“That may not sound very much, but it amounts to a lot with the numbers of drivers we have out on the road.”

He says drivers are taught to move rapidly through the gears when they set off: “You should be in second at between 20-30km/h, in third for 30-40km/h, fourth for 40-50km/h and move into fifth from 50 km/h. After a while this becomes second nature.”

Anticipation is vital: “At 200m from a roundabout take your foot of the accelerator to slow down without overuse of the brakes. As you approach the top of a hill, don’t accelerate because the downward slope will help you maintain your speed with minimum effort from the engine.

“The more your foot is off the pedal, the less fuel you will use.”

He says eco-driving does not slow down postmen and has other advantages: “Drivers are calmer and so less likely to get involved in an accident. It also means less wear and tear on tyres and brakes, so you can make more savings there. Our postmen and women are keen to take part in our lessons, because they can also apply the tips to their own cars.”