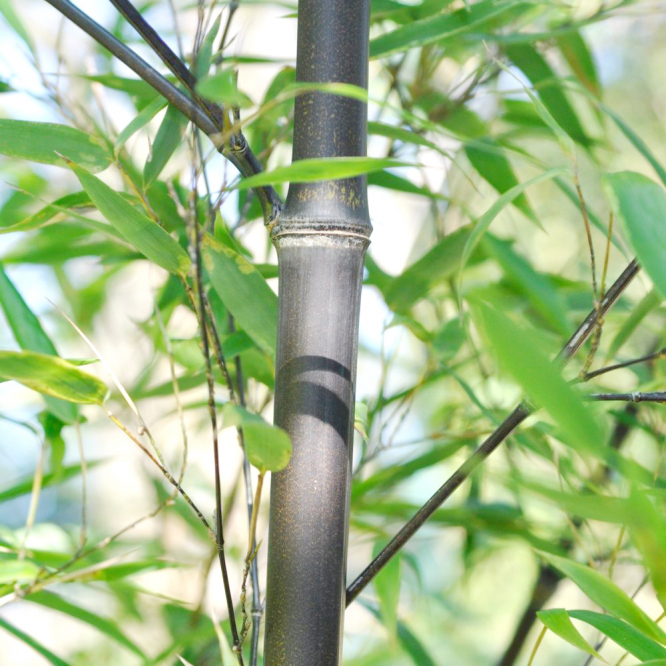 Nature lovers in Haute-Loire with a sweet tooth can forge a meaningful partnership with mother nature thanks to a beekeeping sponsorship scheme... in the heart of the town of Le Puy en Velay.

In the twelve months since it opened, the rooftop of Aurore and Frédéric Treille’s shop, which sells beekeeping equipment and honey products, has been transformed into a thriving urban honey factory with fifteen hives.

Contrary to popular belief, bees do well in towns and cities, because pesticides are prohibited and a wide range of flowers are available to them.

Aurore and Frédéric educate visitors on the important role played by bees, offer tips on how to manage a hive, and invite people to become a sponsor of a hive. In return, they get the honey that their hive produces.

Kayaker highlights river mess
An environmentally aware, keep-fit kayaker has completed a journey from his home town of Le Mans to Nantes, picking up rubbish from the Sarthe and Loire on the way, pitching his bivouac each night.

Blogger Charlie Hervier, 27, took seven days to complete his 240km journey, and said a highlight was seeing so many places he never knew existed even though he lives locally, such as Abbaye de Solesmes.

Watch the video of his adventure, which included plenty of rain, river snakes and plastic bottles rescued from the water, at plongeraucoeurdumonde.com.

He now plans to return with his kayak club friends to find even more litter.

Dordogne light leads the way to cleaner and cheaper electricity
A 15-hectare photovoltaic panel park is expected to be built within three years beside the A89 autoroute in Thenon, Dordogne. It will be able to light and heat more than 3,800 homes.

Photovoltaics (PV) is the term used to describe the conversion of light into electricity using semiconducting materials.

The project is being led by Normandy renewable energy specialists JPEE. The electricity produced by the power plant will be sold to Enedis and sent to its grid at almost half the cost of nuclear power.

Most consumers happy with recycling options but not for electronics
Nine out of ten users of waste disposal facilities in France are satisfied with the service provided, however they believe that the collection of electrical and electronic waste must be improved, with better protection against the elements for it.

The findings of a survey of 849 regular waste collection centre users – the majority of whom lived outside large urban centres – by CLCV, the national consumer protection association, said that “good environmental projects are not always very high tech or driven by a very significant innovation”.

The future of wooden high-rises
Woodrise, the world’s first congress on medium and high-rise timber buildings, took place in Bordeaux in September. Organized by the FCBA, the wood technology institute, the conference attracted 1,500 participants, and highlighted the industry’s potential and obstacles.

Bordeaux will be home to Silva Tower, a new 18-storey high rise in wood, which underwent seismic testing at Woodrise.

House of bamboo and a graphic garden

Be it in a pot or planted in your borders, Phyllostachys nigra, more commonly known as black bamboo, will lend your French garden a touch of graphic exoticism, which is especially welcome in the winter months.

A large, elegant evergreen bamboo, it has arching canes which are green at first before maturing into a blackish-brown with time (normally their second year). The contrast between the dark green foliage and black cane is what catches the eye.

Crucially, the plant is resistant not only to drought but also extremes of cold (up to -20C), though the leaves can only tolerate -12C. It is advised to keep the plant sheltered from cold, drying winds and to plant it in fertile, humus-rich, moist but well-drained soil.

Small solution for the indoor gardener

Whether you have little space outside in which to grow plants or you simply struggle to keep your herbs alive, a new, low-maintenance indoor planting system could be the answer.

The Herbie indoor garden by Finnish firm Tregren uses the patented “Active Growing Technology” – based on hydroponic cultivation where plants are grown in a soilless, aquatic-based environment which allows nutrients to be distributed via water. This allows effortless, year-round growing as watering and feeding is done by topping up the growing solution.

Herbie also comes in a range of colours to suit your kitchen and has a neat, modern design. From €59.99, available from www.boulanger.com.

Mind your back during fruit and nut harvest

Readers lucky enough to have fruit or nut trees in their garden or orchard will either be relishing or dreading the harvest season, depending on how their back tolerates bending down to pick up fallen bounty.

However, there are lots of energy-saving contraptions on sale at French garden centres such as Truffaut, designed to make life easier and also to protect the fruit from getting damaged during la récolte (harvest).

An alternative is to ask for a cueille-fruits télescopique – a telescopic fruit picker for those high-up, hard-to-reach treats.