Tax: France to debit 10m households which have not paid enough 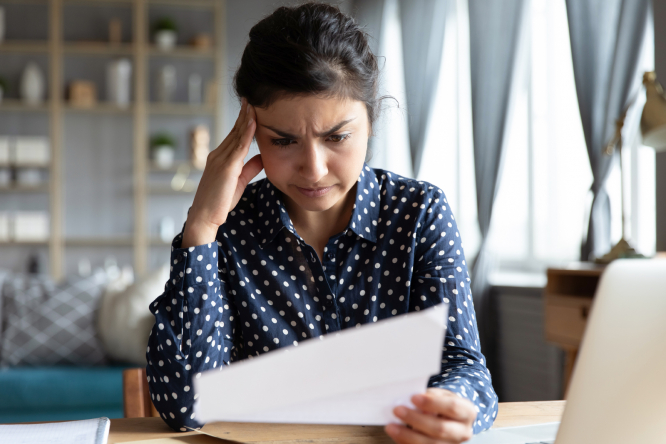 If your tax payable is €300 or less it will be taken in one go, if not then payment will be spread out Pic: fizkes / Shutterstock

A total of 10.8million households can expect income tax levies to be taken automatically from their bank accounts on Monday next week (September 27).

This concerns those whose declarations this spring showed that they have not yet paid in full, via the tax-at-source scheme, the tax they owe on their income from 2020.

You should therefore check your avis d’impôt income tax statement that should by now have been sent in paper form and/or received in your account at impots.gouv.fr, to see if this applies to you and if so to ensure that you have enough money in the account.

If your tax payable is €300 or less it will be taken in one go, if not then payment will be spread out, with further amounts taken on October 25, November 25 and December 27.

You debits can be identified in your bank statements with the wording Direction générale des finances publiques.

Those who were eligible for tax refunds due to having paid too much should already have had these last month.

Most taxpayers in France now pay their income tax via debits from their account, however if this was not possible for you this year for some reason, the deadlines for paying by other means have already passed: They were September 15 for traditional means like cheque or cash, or September 20 for direct payments online (in the latter case however you will only be debited on Monday next week).

September 30 will be the last date to sign up for prélèvement à l’échéance, referring to a one-off direct debit from your account. This can save you having to remember to make the payment later on.

For those who are not signed up to this or to regular monthly instalments, taxe foncière will be payable next month by traditional methods by October 15, or online by October 20 (with the payment debited on October 25).

Note that in some cases, such as for some second homes, property tax bills are sent later than usual, in which case the payment dates are also extended (this will be stated on your bill).

Your French tax deadlines for the rest of 2021

Taxe foncière: Who pays, and the exemptions

taxes fees and charges
More from Money
More from Connexion

Chateau an hour from Paris available to part-own for less than €60
13 January 2022
More from Money
More from Connexion
Get news, views and information from France
Join the newsletter
Subscribe to The Connexion