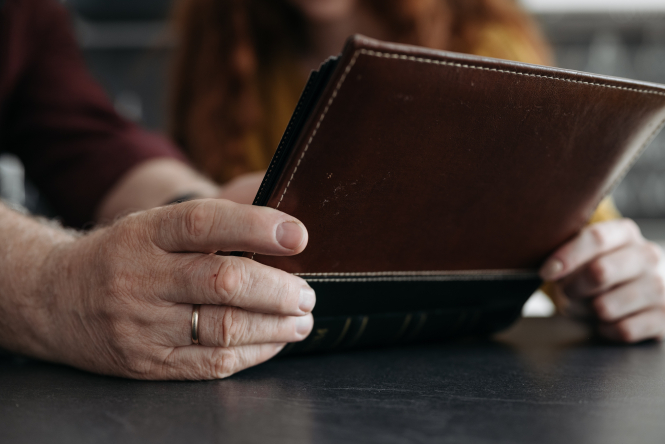 It could take some time to have an answer as two ministries are involved, says a spokeswoman for the DGFiP (tax) Pic: Pavel Danilyuk / Pexels

Legal experts from the French tax and social services authorities are looking into whether British S1 form holders who live in France (and other EU countries) and are covered by the Brexit Withdrawal Agreement may continue to benefit from lower social charges on certain income.

The Connexion asked them to clarify the point after lawyers raised questions about it. It could take some time as two ministries are involved, said a spokeswoman for the DGFiP (tax).

Following the ‘De Ruyter’ case in the European Court of Justice, which related to EU citizens paying social charges in more than one EU state, France previously agreed that non-residents attached to another EU/EEA social security system are exempt from CSG and CRDS social charges on property capital gains and rents. They pay only a 7.5% prélèvement de solidarité, not full charges at 17.2%.

France further agreed this applied to residents in France with S1 forms, whose healthcare is paid for by another EU/EEA state (their exemption extends to investment income as well).

The benefit can be claimed on the tax return by crossing a box to declare being attached to another EU/EEA/Swiss social security regime and not being a burden on France’s regime.

Following the end of the Brexit transition period, the French said British residents no longer benefit because the UK is no longer part of the EU’s system of social security coordination.

However some legal experts now argue that people in France who have the S1 and who benefit from the Brexit Withdrawal Agreement (WA) should not be affected by this.

This, they argue, is because those covered by the WA are, under article 31, treated as if they are still part of the EU’s coordination scheme.