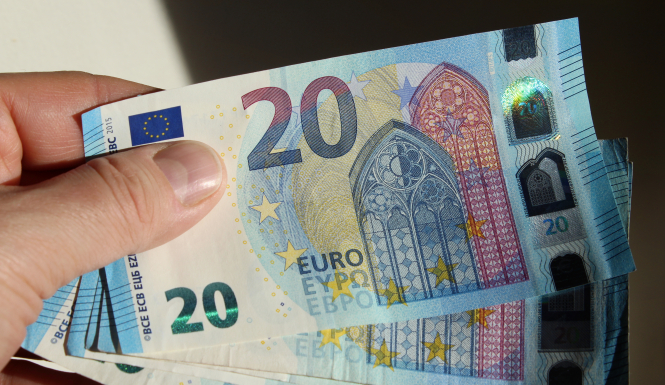 The French prime de Noël has been paid since 1998 Pic: Alfonso Vennari / Shutterstock

The French government has since 1998 provided a prime de Noël Christmas bonus to millions of lower-income households.

In 2020, the bonus was allocated to 2.5 million households and is expected to return again this year, although its renewal has not yet been formally announced.

To qualify, households must be in receipt of one of the following French benefits: revenu de solidarité active (RSA); the allocation de solidarité spécifique (ASS), the allocation équivalent retraite (AER) or the prime forfaitaire pour reprise d’activité in November or December.

The bonus is paid automatically by Pôle emploi, the Caisse d’allocations familiales (CAF) or the Mutualité sociale agricole (MSA) around December 15-16, and is transferred directly to the bank accounts of beneficiaries.

The sum – which is also available to all residents (including non-EU) receiving the relevant benefits – varies depending on the household’s financial situation.

A single unemployed person with no children is likely to receive around €150 this year – based on 2020’s sum of €152 – while a couple with four children will be paid approximately €440.

However, the sum is capped for beneficiaries of the ASS, the AER or the prime forfaitaire pour reprise d’activité, who receive around €150.

The AER is allocated to unemployed people who have not yet reached retirement age but who have worked long enough to qualify for a full pension.

This benefit was withdrawn in 2011 but continues to be paid to those who received it before this date.

Unless they receive the AER, retirees are not eligible for the bonus regardless of their income.

I have received a taxe d’habitation bill but aren’t over 70s exempt?