I have received a taxe d’habitation bill but aren’t over 70s exempt? 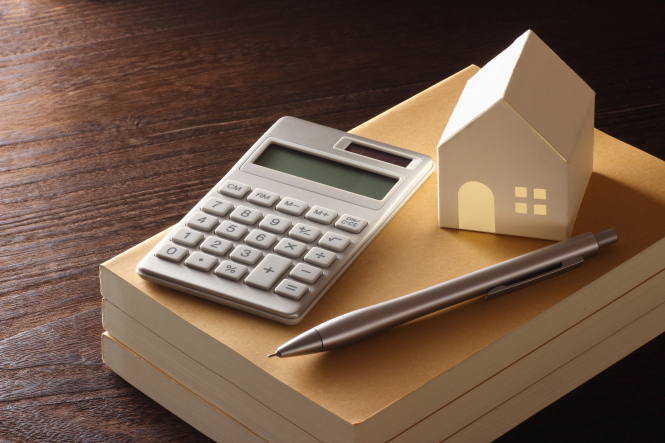 I had to pay taxe d’habitation this year for the first time in three years, despite being over 70. Is there not an exemption for over-60s?

Taxe d’habitation - or residence tax – is in the process of being gradually phased out for main homes in France, with all now exempt apart from the top 20% of higher-income households and this applies regardless of  age.

In 2021, the payments have been cancelled for 80% of main homes, with whether or not you have to pay depending on your household income for 2020 and the number of people you live with.

For calculating the income of a household, people are referred to as ‘units’ (parts in French), with each adult counting as one unit and minors or adult dependents as half a unit.

You are exempt from paying regardless of your age if your household income is under the following thresholds:

If your household income exceeds the limits stated above, you still have to pay.

Second-home owners will still be subject to taxe d’habitation as well the owners of empty properties.

Those who do still have to pay the taxe d’habitation will be billed according to the property that they owned, rented or occupied on January 1 of the year in question.

You can calculate your estimated taxe d’habitation bill for 2021 using this government online calculator here.

You will need two figures: Your revenu fiscal de référence (net taxable annual income figure) for 2019 (you can also enter your 2020 figure if you know it) and the number of ‘units’ in your household.

The gradual disappearance of taxe d’habitation for all but 20% of higher-income households means that previous exemptions for people of more modest means are now largely obsolete.

Over-60s were previously exempted from the tax for main homes if their income was below a certain threshold.

To avoid paying taxe d’habitation, a person aged 60 or over could not have an income exceeding:

In effect, for one person living alone, the low €11,120 limit has now risen to €27,761, reducing the likelihood that they will have to pay the tax.

Previously, in order to benefit from a taxe d’habitation exemption, a person aged 60 or over had to meet the income threshold criteria and also live:

Those who lived with an adult child who was a job seeker and who was no longer under your charge for tax purposes were also exempt from paying taxe d’habitation if they meet the above criteria.

Finally, in order to avoid paying, a person aged 60 or over must not have paid the IFI property wealth tax in the previous year.

Care home residents who still owned a house or flat could also benefit from an exemption as long as the property remained unoccupied and had not been rented out.

Which other groups were exempt?

People did not have to pay taxe d’habitation if they:

However, their income could not exceed the thresholds detailed above.

Even when taxe d’habitation disappears, most households who own a television will still need to pay their redevance télé licence fee, which is normally billed at the same time as the residence tax.