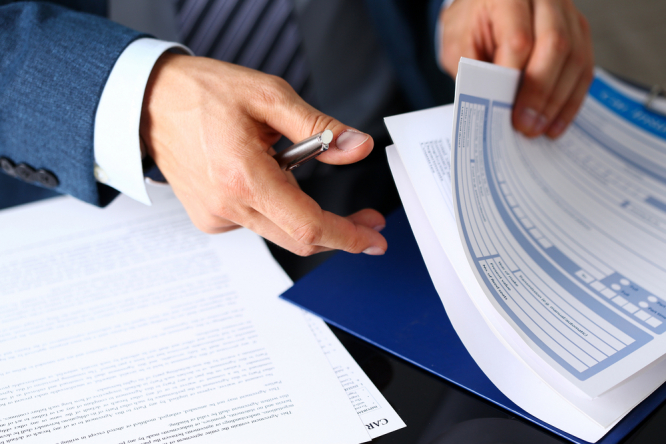 Car and home insurance prices are likely to increase in 2023 after a period of stability Pic: H_Ko / Shutterstock

The price of car and home insurance in France should remain stable for most of this year and 2022 but both are expected to increase significantly in 2023.

Car insurance rates are expected to rise by just 0.5 to 1% in the next year, according to Facts & Figures, a strategy and management consulting firm specialising in European insurance.

Restrictions on movement due to Covid-19 meant less road traffic and therefore fewer accidents, contributing to keeping insurance costs down.

Several insurance companies have frozen the price of insurance policies for the remainder of this year.

From January 1, 2022, only the Maif plans to maintain that freeze.

However, the average increase planned by its competitors should remain below the inflation rate, which is expected to be around 1.4% next year, Banque de France has stated.

But the stability of prices is not expected to last long, with increases of 2 to 3% predicted for 2023.

This is due to several factors.

The first is that the price of car repairs continues to rise sharply.

additionally, there has been a huge increase in the sales of expensive SUVs, and electric vehicles, and their rarer and expensive spare parts are leading to increased risks for insurers.

Owners of top-of-the-range vehicles (BMW, Mercedes or Audi) generally prefer to go to a dealer, where prices are higher than at the garage. At the same time, the price of spare parts has risen six times faster (3.6% per year) than car insurance premiums between 2020 and 2021, economics and business magazine Capital reported.

A similar trend is expected for home insurance.

The fact that lockdowns in 2020 meant people spent more time in their homes led to a decrease in theft.

In 2022, the increase in the cost of insurance should therefore remain moderate, at around 1% to 1.5%.

But, just as for cars, "an acceleration of the rate increase dynamic in home insurance is highly probable by 2023", Facts & Figures stated.

Insurers are increasingly penalised by the increase in climate risks. Natural disasters cost on average 2.4 times more between 2016 and 2020 than in the period 2011-2015, according to the Caisse Centrale de Réassurance.

The main cause is the lack of rain: "Suburban houses built in the 1950s and 1960s are the main risk for insurers. Too dry a ground subject to sudden rainfall causes the soil to swell and threaten the foundations of the properties," said Cyrille Chartier-Kastler, founder of Facts & Figures.

The cost of drought is almost one billion euros each year. A figure that has almost quadrupled for insurers.

How to declare French rental income

Home renovation grants in France extended for 2022: Who can benefit?