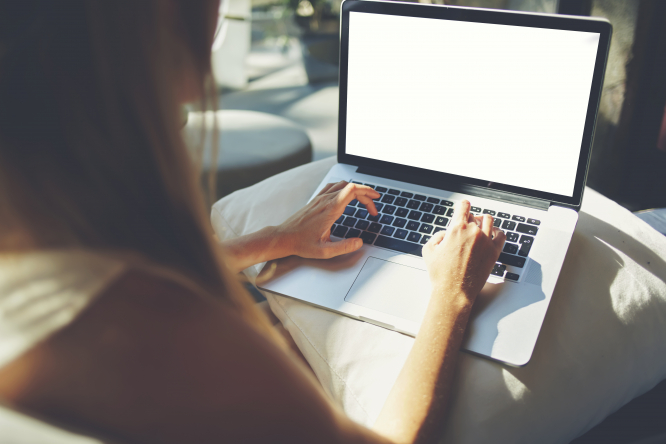 'An investment to be definitively hit is the French PEA (plan d’épargne en actions). PEAs are very EU-centric. Anyone holding UK company shares within one has until September 30 to sell them' Pic: GaudiLab / Shutterstock

First and foremost, my apologies for depriving you of your habitual host – I made this subject suggestion in an online meeting and was then thanked by Robert for generously volunteering to be the writer for the next article! My forays into these pages will be intermittent at most, with Mr Kent returning next month.

The subject matter for this article was decided on when we received notice from one of our investment providers that UK-listed funds will no longer be allowed to be purchased within an investment wrapper, such as an assurance vie.

Due to the popularity of assurance vie, this is significant news and is all part of a bigger picture, linked to Brexit.

The last-minute UK-EU Trade and Cooperation Agreement (TCA) signed at the end of last December was certainly positive, compared to no agreement. Indeed, for those wishing to move permanently to France, two of the biggest concerns – reciprocal healthcare and state pension indexing – were both included and, under certain conditions, will continue.

Notably, however, there was nothing in the TCA regarding banking and financial services.

It now appears increasingly evident that the EU is in no rush to rectify the situation and, to be fair, why would it be?

I am confident that, in 20 years’ time, the City of London and the UK as a whole will remain an important financial centre, but it may have to somewhat reinvent itself and will inevitably lose certain sub-sectors to the Continent.

You may well have read about Amsterdam’s rise as the new share trading hub of Europe.

It is important to understand the context.

The UK is no longer part of the EU and, for now, the EU is not going to make life easy for its former club member.

Since January 1, UK financial institutions have lost their “passporting rights” (the right to buy, sell, or manage financial services in Europe).

Now we also have confirmation that UK-listed funds will no longer be allowed to be bought within an assurance vie, even if they are UCITS-compliant. UCITS is a regulatory framework of the European Commission that creates a harmonised regime throughout the EU for the management and sale of mutual funds.

Not all other non-EU funds are accepted, only those that have received EU regulatory agreement. However, the EU seems to be in no rush to change the position regarding UK shares or funds being included in EU products. We may be talking years, rather than months.

We consider this to be political, as we can access US dollar and even Australian dollar funds just fine. There is without doubt a big dose of self-interest in this ruling, perhaps understandably. The main point is that these Brexit-linked financial issues are only just beginning to be felt. So what does this mean to you today?

An investment to be definitively hit is the French PEA (plan d’épargne en actions). PEAs are very EU-centric. They can only hold shares of companies from the European Economic Area or funds made up of more than 75% EEA company shares. Anyone holding UK company shares within one has until September 30 to sell them. Non-qualifying funds would also have to be sold.

Other consequences are still not crystal clear, but, in the coming months, it may be that you are contacted by your financial adviser.

We mentioned above that “passporting” is no longer possible. This means each UK financial institution will have to decide whether it has the legal framework in place and/or whether it is financially viable for them to continue servicing EU residents. If you have a UK-based adviser, it may be that they will no longer be able to advise you, as a French resident.

Indeed, it is highly questionable whether a UK-based adviser would have the relevant knowledge to advise on tax-efficient investments in France, but best not to get me going on that one.

Your adviser in France may contact you to notify that since many of the investment funds you own are listed in the UK, you may have to switch into non-UK listed alternatives. If you do find yourself in one of these circumstances, I suggest you keep in mind a few key points when selecting funds:

1. That the funds are not listed in the UK;

2. Check the management fees for actively managed funds, which tend to average around 1.5% annually (some funds are significantly more expensive than this). These fees, which are not always obvious at first, can considerably erode returns over time;

3. Try to avoid funds that are in fashionable sectors of the moment, leading to repetitive costly switching when the fund is no longer in vogue.

Obviously, before even considering funds, you will need an investment adviser.

It is important that an adviser is regulated in France by the AMF (Autorité des Marchés Financiers), the French financial regulator, which is the only one of importance for anyone moving to or living in France.

Before receiving written advice, you will have to sign a lettre d’entrée en relation (introductory letter), which explains the company’s legal status, and a lettre de mission (mission letter), explaining the service and costs. Both are an obligatory requirement from the French regulator.

As we come out of the Covid crisis, in this post-Brexit new order, if you have any doubts about your savings and investments, or if you simply wish to review your financial situation as a French resident, 2021 would seem to be a logical time to do so.

36% of mairies in France ‘to raise property tax’