Who is eligible for €1,000 payment for unemployed people in France? 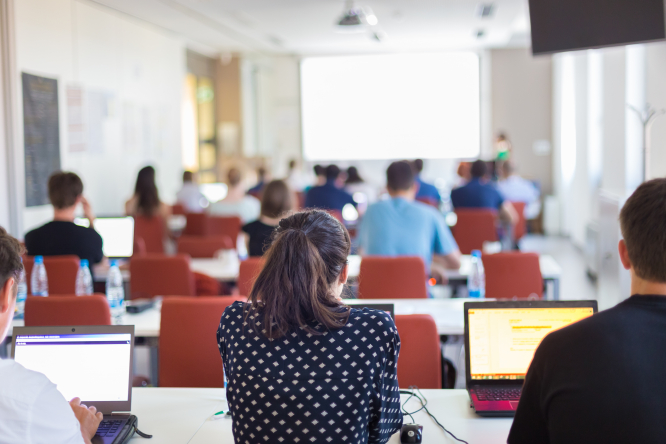 Training courses could be with companies in sectors such as hospitality or construction Pic: Matej Kastelic / Shutterstock

People in France who are considered long-term unemployed will be able to access a one-off €1,000 payment between now and 2022, Employment Minister Elisabeth Borne has announced.

To be eligible for the payment, jobseekers must:

Half of the payment will be transferred at the start of the training course, and the other half upon completion.

The aim is “to encourage long-term jobseekers to work in sectors that are recruiting, and to remove financial restrictions” that could prevent this, such as transport costs, the ministry said in a statement.

Prime Minister Jean Castex recently announced that €800million would be allocated to training 1.4 million long-term jobseekers in France, to help fill roles in sectors experiencing difficulty recruiting enough staff such as the hospitality industry or building/construction.