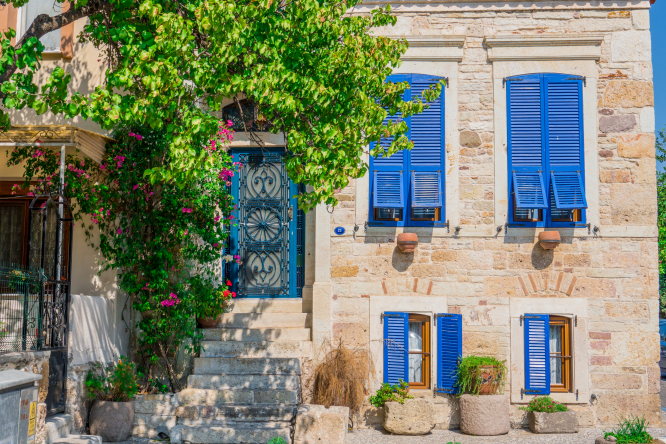 Shutters should be closed if the house is left empty for 24 hours or more under certain insurance policies Pic: Nihat Boy / Shutterstock

Homeowners often pay no attention to clauses in household insurance policies about closing shutters, but a court case has highlighted this issue.

In the case, co-operative insurer Groupama refused to pay out for the loss of jewellery stolen during a home burglary from a forced-open safe because shutters on the window of the room containing the safe were not shut.

The company said it was clearly written in its policy that shutters should be closed if the house was left empty for 24 hours or more.

In this case, the jewellery’s owners had gone away for a weekend but left the shutters of their property open.

The couple took Groupama to court and the first court found in favour of the company.

An appeal court overturned the verdict, saying another clause in the contract, which said the closed shutters requirement would not count if there was a case of “force majeure”, or if not respecting security measures could not have an impact on events leading to the awarding of damages” came into force.

It said the determination shown by the burglars, when they forced open the safe, meant it was unlikely that a simple closed shutter would have stopped them breaking into the house in the first place.

Groupama paid out on the couple’s claim but also appealed against the ruling to France’s highest court on a technicality.

It said the ruling was wrong because it had not been asked by the court for its formal opinion on the second clause.

The case was sent back to the appeal court for a new hearing.

Connexion asked Groupama if it will insist the clients pay back the money received if the new appeal court hearing rules in the insurers’ favour, but it said it would not comment on an ongoing case.

How do I challenge property drought damage insurance payout in France?