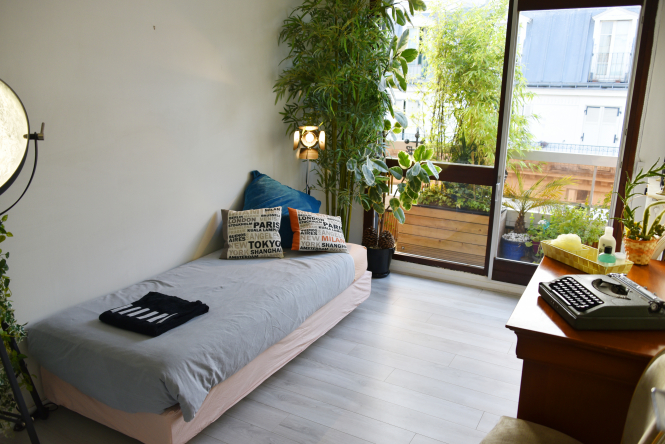 A citizens collective in Paris has proposed solutions on how to better regulate short-term holiday rentals and keep their numbers low going forward.

The number of available holiday rentals has dropped in Paris during the Covid-19 pandemic while long-term rentals have increased by 185% in the past year.

Paris’ mayor Anne Hidalgo is intent on keeping those levels low as an over-saturation of short-term rentals via sites such as Airbnb has caused housing issues in the capital.

The Paris mairie estimates there are around 35,000 Parisian properties posted on tourist rental website Airbnb.

But during the health crisis tourist numbers have plummeted leading many landlords to sell the flats that they were renting out as holiday lets.

The group of 26, formed at the request of Ms Hidalgo, produced a series of recommendations based on the question: “In order to facilitate better access to housing, should we go further in the regulation of furnished tourist accommodation? If so, in what way?”

The main conclusions can be summed up under four categories:

Landlords are limited to renting out main residences as holiday rentals to 120 days per year. Mayor Hidalgo has been pushing for this to be lowered to 30 days.

The citizens group refused this, saying it is “not a key solution”.

The group stated that 120 days seems consistent with the definition of a principal residence - meaning the landlord would live in the accommodation for at least eight months of the year.

“Nevertheless for some among us this rule remains a possibility to study, notably in districts victim to over-tourism, such as the centre of Paris or Montmartre,” the report stated.

Another proposal mentioned was the city of Paris building its own holiday-rental website, similar to Airbnb, but the group stated that certain members thought this was not the responsibility of the city.

Airbnb, Vinted: Do online earnings need to be declared for French tax?