Second-home owners: Can I alternate two months in France and UK? 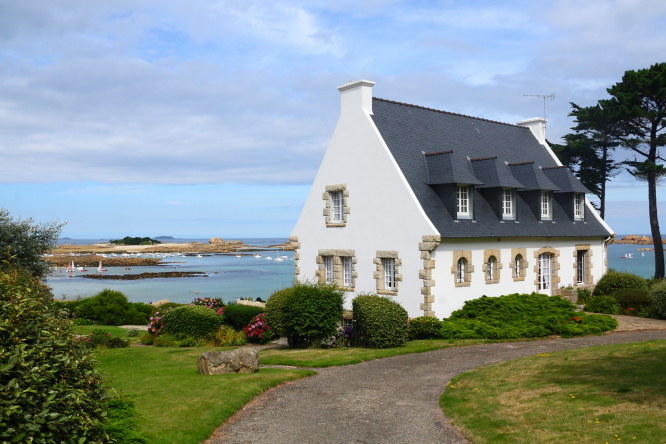 Connexion re-caps on what the ’90 in 180 days’ rule means for Britons traveling to and spending time in France Pic: Sergii Rudiuk / Shutterstock

First reader question: Will it work, under the Schengen area’s 90 days in every 180 days rule, if I spend two months in France, then two months away, and so on throughout the year?

Second reader question: Is it right that the 180-day period starts from the first day of the first visit, so if I came for a week at the start of September, then in January and February, I can start again with a new 180 days from March and stay 90 days again?

We have had several queries on the ’90 in 180 days’ rule, such as these above, so it is worth recapping the rule which affects all visitors to France from non-EU countries, including second-home owners.

Unfortunately, neither of these scenarios is possible.

It is not correct that a set 180-day period starts on the first day you enter. The 180 days must be considered looking back. At any one time when you are in the area, you must not have spent more than 90 days there in the last 180-day period.

The first scenario does not work because if you come to France in September and October, then return again in January, you would have to leave at the end of January because your 90 days in the last 180 would be used up.

As for the second scenario, if looking back from the start of March, you will have already have spent 66 days in the area in the last 180 days. The week in September will soon not count, but the 59 days in January and February will still count until June 2022, at which point you could stay another full 90 days.

There is a useful calculator tool at online here.