What are the pruning rules for trees near telephone lines in France? 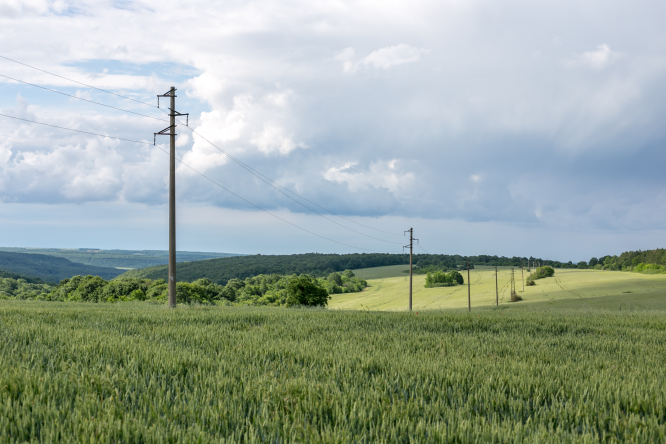 Code des Postes et des Communications Electroniques comes into play with tree pruning in these instances, which says operators have to negotiate right of access to carry out necessary pruning in such cases Pic: Valentina Angelova / Shutterstock

Property owners could face a court order for compulsory pruning and a bill for the associated legal costs if they do not allow telephone companies to prune the trees in question.

One case, noted in the 2020 annual report of the Médiatrice des Communications Electroniques (MCE), noted that a client had complained to their operator about frequent cuts in their ADSL internet connection.

After tracing the problem to trees in a neighbour’s garden, the operator found they could not get permission to prune the tree, and told their client there was nothing they could do.

The médiatrice, however, said the operator must use part of the Code des Postes et des Communications Electroniques which says operators have to negotiate right of access to carry out necessary pruning in such cases.

If they are still refused access, the operators must arrange with the local mairie and courts to carry out the pruning, with the cost of the court procedure being paid by the property owner.

“It is a rare case,” a spokeswoman for the MCE told The Connexion. “But it does highlight the rule that trees near phone lines must be kept pruned.”