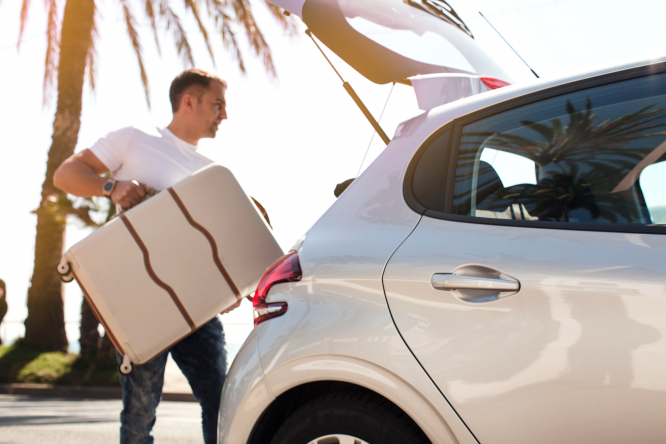 Renting a car for the summer holidays in France has become more expensive with prices jumping an average of 35% in two years, a study shows.

The average cost of renting a city car for a week between June 1 and August 31 in France is now €352, according to the study by Carigami, published in Le Parisien.

But the average price increase hides massive regional variations - and visitors to popular tourist destinations are bearing the brunt of the increases.

Meanwhile in and around Toulouse, prices have risen just 6%, with a week's rental of a city car averaging just under €300. Similar small increases were noted in Toulon, Marseille and Lille - where the €259 reported price was the lowest in the study.

One reason for the price rises, the report noted - demand is outstripping supply.

Car rental firms reduced the size of their vehicle fleets during the Covid-19 health crisis, and manufacturers are supplying fewer vehicles right now because of a shortage of semiconductors.

As a result, there is a shortage of modern, rentable vehicles, at a time when France is coming out of lockdown, and people want to go on holiday again.

Chateau an hour from Paris available to part-own for less than €60
13 January 2022
More from Transport
More from Connexion
Get news, views and information from France
Join the newsletter
Subscribe to The Connexion