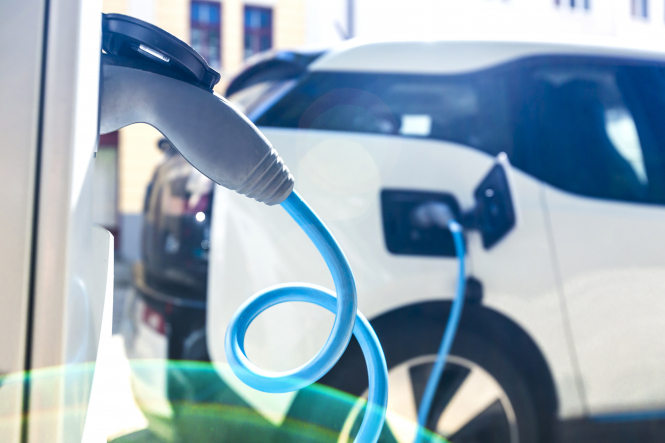 Read more: What state help is available in France to buy a new electric car?

However, even before subsidies, small electric vans will cost the same as diesel ones by 2025, with medium family cars following a few months later, and small cars by mid-2026, a Bloomberg/NEF study for campaign group Transport & Environment found.

Julia Poliscanova, T&E director for vehicles and emobility, said: “Electric vehicles (EVs) will be a reality for all new buyers within six years. They will be cheaper than combustion engines for everyone.”

Her colleague, UK T&E director Greg Archer, said: “By mid-decade electric cars and vans will be cheaper than equivalent fossil fuel cars and, with tax breaks, governments can bring forward this date. Ending the sale of polluting vehicles with engines by 2030 is entirely realistic, but this won’t happen unless car and van makers are required to mass-produce EVs under strengthened regulations.”

The same timeframe could also see electric HGVs being cheaper to own and run than diesel counterparts, as Stockholm Environment Institute research found new fastcharge technology changed the economics to make them viable.

Battery trucks are seen to have too short a range but fast charging, coupled with more HGV charging points on Europe’s busiest roads, could make them more attractive.

T&E said that every new vehicle bought could be electric by 2035 if MEPs set tighter vehicle CO₂ targets and accelerated the introduction of many more charging points.

Vehicle manufacturer Opel will add a hydrogen fuel cell van to its commercial vehicle range this year. The Vivaro-e Hydrogen will have a range of 400km.

Are we allowed to leave our caravan parked on our land in France?
2 June 2021
More from Transport
More from Connexion
Get news, views and information from France
Join the newsletter
Subscribe to The Connexion