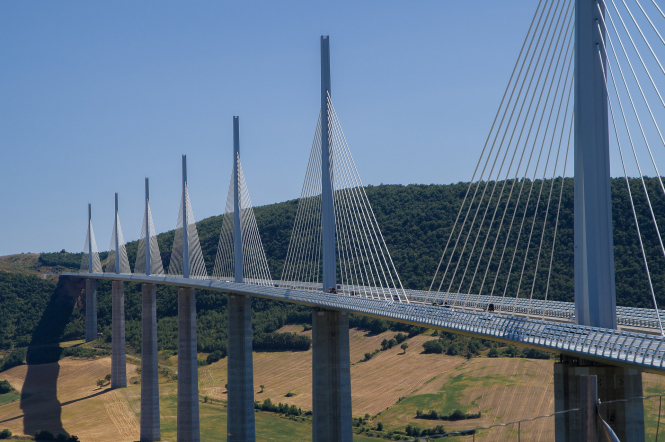 Details of the exchange requirements during 2021 and beyond are still being decided – it is possible additional paperwork could be required, as for other non-EU citizens
By Connexion journalist

Britons living in France can continue to drive here using their UK licences for a year from January 1, 2021, the British Embassy in Paris has confirmed.

This will come as a relief to the many readers who have reported difficulties and long delays in exchanging their licences for French ones, formerly via the CERT service at Nantes using a paper system and then digitally via the website of the ANTS agency.

Some have been left without any licence after sending their licence off as requested and not receiving a new one months later.

When the online system launched in spring, the CERT said it was still working through its backlog and invited queries to be made online.

The post-Brexit transition period situation had been unclear

Usually, non-EU licences must be swapped within a year of arrival, so many people took the precaution of trying to change their licence before December 31. For EU licence holders a swap is optional, unless you commit a driving offence that would require loss of points from a French licence. Britons have also been advised to swap theirs before reaching age 70, when UK licences become invalid and are not renewable if you live outside the UK.

Rowan and Lynda Thompson, from Lot, applied to the CERT in September 2017. In May 2018, after sending additional requested documents, Mrs Thompson received confirmation she would receive her new licence within 15 days but she said she never did. Mr Thompson said he never even obtained confirmation.

The couple said they have tried to contact the CERT by email, phone and letter but without success.

Mr Thompson said: “We feel very vulnerable without the right paperwork. It feels as though there is a cold wind blowing from the authorities, with no support from anywhere.”

Alan Ingrim, from Albas, Lot, applied in 2019. His application was refused because he was told his existing licence had been suspended. This was not the case.

He said he could only guess there had been confusion because he has zero penalty points. In France, you start with 12 points and lose them for traffic offences, whereas it is the other way round in the UK.

Now, he said, he is blocked from making any further applications on the ANTs site. “I feel left in limbo and quite helpless, not knowing where or to whom to turn to resolve this matter,” he said.

Other readers have told us they have had their papers returned with no explanation, they have been refused for inexplicable reasons, or they have been waiting for months for news.

The Connexion received no reply to enquiries to the CERT. The British Embassy said they have been told the high volume of applications in 2019 caused a significant backlog at CERT.

“Although they have updated their processes, there are still unfortunately some cases that are taking a bit longer to process and we are working with CERT to resolve urgent cases that we are aware of.”

In the meantime, the good news is that UK driving licences will be valid up to the end of 2021. Details of the exchange requirements during 2021 and beyond are still being decided – it is possible additional paperwork could be required, as for other non-EU citizens.

However, before December 31, 2020, Britons who are resident in France can still apply to exchange their UK licence under the rules for an EU licence exchange.

Note that you should not send off your actual UK licence until asked to, at which point you will be given a temporary, time-limited attestation that can be used to show gendarmes in France, if necessary.

The British Embassy says it can help people in urgent situations, for example where their UK licence and/or an attestation have now expired and they are unable to contact the CERT.

The Applying for a French Driving Licence Facebook group is also helpful.

There is also good news for people planning to visit France next year, as it has been confirmed that visitors’ UK licences will be recognised without the need for an International Driving Permit. We have asked the UK if this will be reciprocated.

British Ambassador to France: Looking ahead to 2021

Campervan towed away as not moved due to lockdown in France