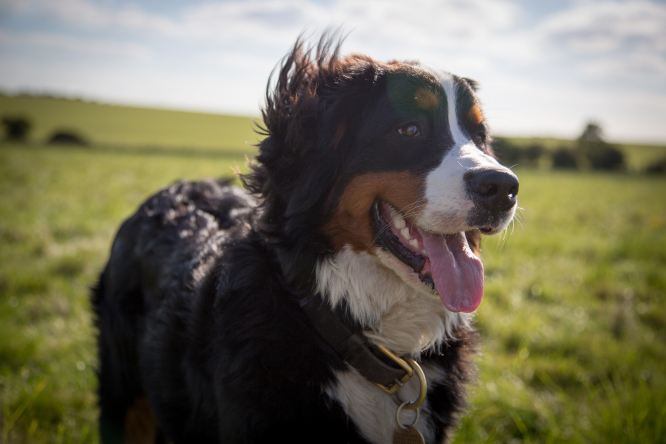 With regard to persistently barking dogs, however, the new law may not make much of a difference, according to rural law expert Myriam Gobbe Pic: Robert Koorenny / Pixabay

Reader question: Will a persistently barking dog be treated as ‘sounds of the countryside’ in the new law to protect rural heritage?

The new law you are referring to is the loi de protection du patrimoine sensoriel des campagnes which came in on January 29 this year and aims to protect the “sensory” heritage of the countryside – in other words, its smells and sounds.

Read more: French countryside sounds and smells to be protected by law

The law was created after a string of quarrels over noisy roosters or church bells made headlines.

Its main aim is to enable legislators to take into account particular smells and sounds inherent to rural life when dealing with specific cases, particularly disputes between neighbours. This heritage includes, for example, the smell of horse manure and cow dung, frogs croaking and cicadas chirping, which until now were all legally unprotected. The rural sounds and smells would vary around the regions of France.

With regard to persistently barking dogs, however, the new law may not make much of a difference, according to rural law expert Myriam Gobbe. She said that even before the new law was enacted, the rural nature of a case was taken into account.

Ms Gobbe, of Avocat Liberté law firm in Rennes, said: “Even in the countryside, the intensity, repetition, regularity or duration of the noise had to be considered when assessing the ‘normality’ of the disturbance.

“Thus, a noisy dog barking throughout the day could constitute an abnormal neighbourhood disturbance even in a rural environment, provided, of course, that proof is obtained.

“On the other hand, a dog that only barked every now and then would certainly not be of a nature to allow an action against its owner.”

This is what happened in a highly publicised case in the Ile d’Oléron which saw neighbours fighting over a noisy rooster. Known as le Coq Maurice, the bird was allowed to continue to crow after courts found that it lived in a rural area and its crowing was limited in time and not very loud.

Ms Gobbe added, however, that it is too early to assess exactly what sounds and smells the law applies to, and criteria for assessing what constitutes an “abnormal” disturbance with regard to it have yet to be defined. A report on the subject is to be handed to Parliament by the summer, she said.