French countryside sounds and smells to be protected by law 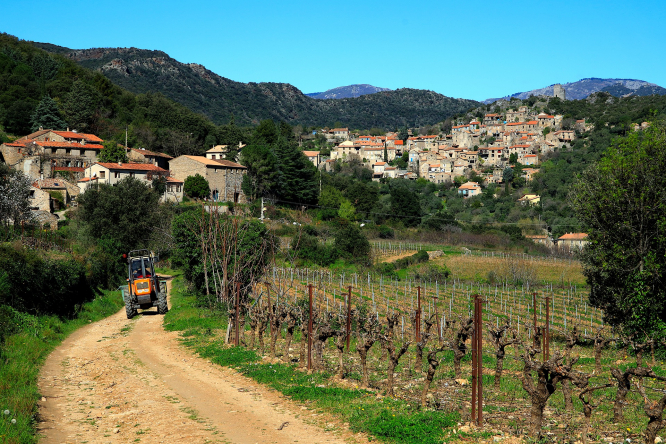 Some of the sounds and smells will be connected to regions, while it is likely that others, such as the crowing of cocks, will be found all over France
By Connexion journalist

Under the law, local committees will establish lists of sounds and smells typical of any given region to head off legal challenges from newcomers to the countryside.

The MP who drafted the law, Pierre Morel-A-L’Huissier, told Connexion: “Twenty years ago, most people who lived in rural villages were farmers or had connections with farming and the countryside.

“Now the number connected with the countryside has fallen significantly and many people who live in villages have no connection with it and work in factories and towns.

“This leads to an increasing number of disputes, which this law is designed to head off.”

In his own constituency in the Lozère, there have been disputes over church bells – not covered by the proposed law as legislation already exists for them – smells from muckspreading and mud left on country roads by tractors, other farm machinery and cattle.

Elsewhere, bitter rural arguments have reached the media over the crowing of cocks, the noise made by frogs in ponds, and even the singing of cicadas.

“For every case which makes the newspapers, mayors have to deal with many which do not get reported – any MP with a rural constituency will tell you the same thing,” he said.

“It is a real problem in society and this law is designed to help solve it.” Under the law, departmental agencies such as Dreal and Drac which already deal with topics such as historic architecture and buildings, will set up committees of experts charged with drawing up lists of sounds and smells typical of the regions.

These can be used by the authorities to head off complaints before they get to the courts. “For example, in winegrowing regions, during the harvest and early stages of winemaking, crushed grapes are often left in piles until they can be moved or used,” he said. “This makes a smell, often a strong distinctive smell, which has led to complaints from people who did not expect it when they bought their house or moved into the village.

“If it is written into the law that this is part of the normal heritage of the countryside, they will not be able to launch legal actions against it easily.”

Similarly, calls for the shallow lakes and lagoons along the south-west Mediterranean coast to be drained because they smell in summer due to algae breaking down in warm water will also be headed off, if the smell is mentioned in the list drawn up by local authorities.

Some of the sounds and smells will be connected to regions, while it is likely that others, such as the crowing of cocks, will be found all over France.

Noise from dogs, as with bells, will not be included as it is already covered by laws which give mayors regulatory powers.

The law is due to be discussed by the senate in the first quarter of 2021 and, if it passes, will return to the lower house for another vote.

It will then go to the President to be signed into law.

“The way things are going, it should be ready to be implemented by summer,” Mr Morel-A-L’Huissier said.