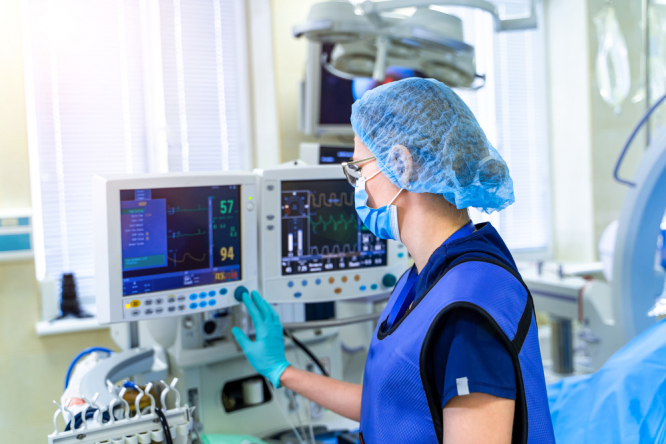 The number of patients in hospital with Covid-19 in France has risen to 7,079 with almost 1,000 in intensive care, figures from Santé publique France show.

These figures are far from those seen during previous peaks of the virus, but are steadily increasing.

Figures from Monday July 26 show 607 new patients with the virus were admitted in the previous 24 hours – almost double the number from Monday the previous week, and the highest it has been since June.

In intensive care, 135 new patients were admitted, compared to 16 on Sunday July 25.

While hospital deaths still remain relatively low, they are also rising quickly. On Monday July 26, 45 deaths were reported, compared with 20 on Monday the previous week.

This comes as President Emmanuel Macron yesterday announced that over 40million people in France have now received a first dose of the vaccine.

Of these, 33million people are fully vaccinated.

However, France’s head of vaccination Professor Alain Fischer has said that vaccination efforts must continue in order to keep daily cases and hospital numbers down.