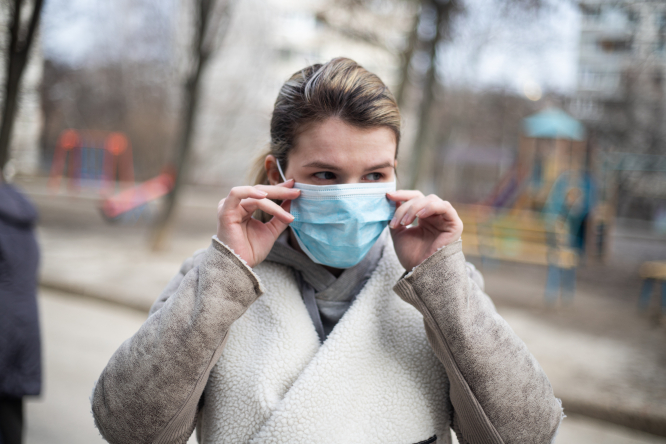 New Covid-19 measures are set to be announced in Marseille and Bordeaux later on Monday.

The Gironde prefect announced that "new measures intended to respond to the evolution of the health situation in the metropolis of Bordeaux", will be publicly revealed at 15h.

Speaking on LCI on Monday, Interior Minister Gérald Darmanin said that, at the request of the Prime Minister, "several prefects, including that of the Bouches-du-Rhône, will have the opportunity, no doubt, to propose additional restrictive measures".

It would appear, in Marseille at least, a return to confinement is currently not an option, despite the spike in cases. The city's second deputy mayor Samia Ghali said such a plan was not required, and told FranceInfo: "The mayor of Marseille (Michèle Rubirola) has been talking to the prefect all weekend. She explained everything she had put in place to alleviate this epidemic … I think the prefect was able to listen and understand all the efforts that are being made to avoid punishing the people of Marseille unnecessarily."