Brexit: 90-day rule may force us to sell our house in France 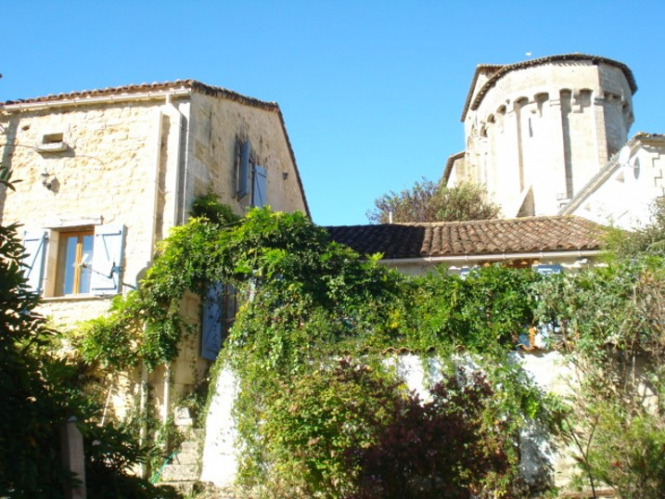 90-day rule may force us to sell up in France, says second homeowner in France.
By Connexion Journalist

He says if nothing changes, he may have to sell his property in Nouvelle-Aquitaine. Christopher David, 66, a retired company director, bought a dilapidated 16th-century barn in a small village 20 minutes south of Angoulême 10 years ago. Since then, he and his partner have renovated the property and now spend almost six months a year there.

That will have to change when the Brexit transition period ends on December 31 and the rules for British visitors are revised. Then, under current rules, British people – in line with other non-EU visitors – will be allowed to spend only 90 days out of 180 in Schengen Zone countries (combined) at one time without a visa, prompting second-home campaigners to call for clarification from the EU.

Brexit: how will British pet owners be affected?

Mr David said that if he is not able to spend the entire period from April to September in the house, then he will have to find someone able to monitor and maintain the property in their absence, at a price.
“We’re not rich,” he said. “We’re just people who have been prudent. We need to manage the property.”

He also said that there would be security issues and he does not want to leave his property “stranded”. “Someone coined a phrase ‘a semi-stranded asset’,” he said. “It’s sitting there, it’s ours, and we’ve got to come home in the summer.”

Mr David has joined a lobby group named 180 Days Visa-Free, which hopes to convince UK politicians to negotiate with the EU to allow Britons to spend up to six months at a time in the EU, visa-free. Visitors to the UK from a number of foreign states, such as the US, Brazil or Japan, are able to come for up to six months without visas. The UK has not yet clarified the period that will be allowed for EU visitors. The lobby group has “made some inroads”, according to Mr David, and has hundreds of likes on Facebook.

However, the UK’s junior Europe minister Wendy Morton said that amending the rules to allow people to stay beyond the 90 days in 180 was not a point the government was actively seeking in the negotiations. She wrote in a letter which was published on the group’s website: “The type of visa arrangements your constituent suggests are not part of the UK’s approach to negotiations with the EU on our future relationship.”

Mr David has written to two of his local MPs in Wales, and to Lord Heseltine. He said he received responses from one MP and from Lord Heseltine, who advised him to lobby the relevant member of parliament on the issue. Mr David is now considering spending longer in France and applying for a residency permit or applying for a visa to be able to stay in France for six months at a time. But he said neither option was ideal. “We’re looking into residency and it’s very onerous. It takes a bit of time.”

Regarding a visa, he was also not convinced. “If the government doesn’t manage to negotiate this with the French, we will probably get a visa and see how it goes, but as a last resort we may sell up. “Especially as we get older, [selling up] may end up being something that we’ve got to do,” he said.

Brexit: what no Ehic card will mean for British home owners in France