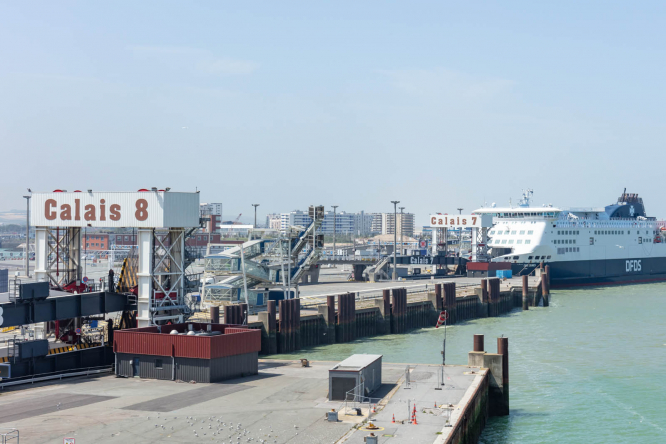 Connexion readers have so far reported mixed experiences with the new customs barriers between UK and France Pic: Ian_Stewart / Shutterstock

Since the UK is now a non-EU state, there are new customs barriers with France. In theory, declarations, and sometimes taxes, are due if you bring a substantial amount of items from the UK.

Readers report mixed experiences with this.

This could involve bringing a car or van with furniture or DIY materials for a second home – or bringing belongings during a house move.

In the latter case, officials said earlier this year you must fill in a form and make an inventory, but you are exempt from French VAT and duties if the items are not new.

However, this is not the case in other scenarios, where the goods are worth more than €300 in total.

One reader followed the stated rules when helping her daughter move to France. They gave forms and inventories in duplicate to customs on arrival in Dieppe. She said they went through the items, but only queried two saddles.

They asked for invoices, but when none were available, they waved them through, saying they were likely to be under the values where tax would be payable, and the family showed ‘good faith’. They seemed “well-disposed” because they had forms. Another reader taking a mountain bike to the UK asked the douanes (customs authorities) if he would have issues bringing it back into France. He was advised to bring a receipt for it.

A second reported taking DIY tools to the UK and back and said customs at Calais were not interested in providing paperwork for re-entry, saying “they were personal items”. Nobody checked when he returned.

A woman heading for her second home by ferry to Calais with a “car and trailer jammed with all sorts” was subject to a check at customs, “but once we said we’re going to our house, they were happy”. A less fortunate experience was described by another: “We had the contents of our UK house brought over to our French home and had to pay tax, even though France is our main home (although we had not lived in the house for 12 months due to Covid).”

The Connexion also asked UK residents if they have been asked for extra paperwork, such as proof of means, on visits to France. None reported this but a few said they were asked to define the trip’s purpose or if they were bringing large sums of cash or newly-bought goods.